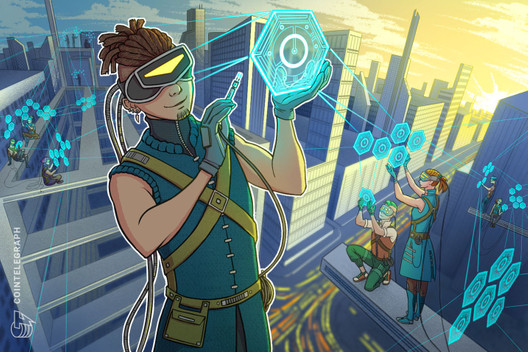 China’s Blockchain Service Network, made up of some of the leading technology companies, is integrating Chainlink’s data oracles.

BSN was recently formed by China’s State Information Center, China Mobile, China Unionpay, and Red Date Technologies. The goal of this consortium is to build infrastructure that will lower the entrance barriers to blockchain technology.

Blockchain was too expensive

Yifan He, CEO of Red Date Technology and BSN co-founder, told Cointelegraph that when his company first started experimenting with blockchain technology, he was excited about the new capabilities it enabled, but was appalled by how expensive it was:

“We really saw the upgrade from the Internet to the distributed way of transmitting data. So we really liked the technology. But at the same time, we thought it’s just way too expensive to make sense because just to set up the environment, put the framework together and build the nodes, it costs almost half a million yuan to set up the project.”

Chainlink wasn’t the number one choice

Initially, Chianlink was not BSN’s number one choice, it was second on the list of potential oracalized data providers. However, he says that they were swayed by the strength of Chainlink’s community and team:

“We looked at the top four, on the list, Chainlink was not number one. They were the second one. But we saw that Chainlink has the best community, best support. […] Also, we really liked the team.”

He also noted that, unfortunately, there are too many misconceptions about China’s blockchain projects in the West saying, “not everything in China is evil.”