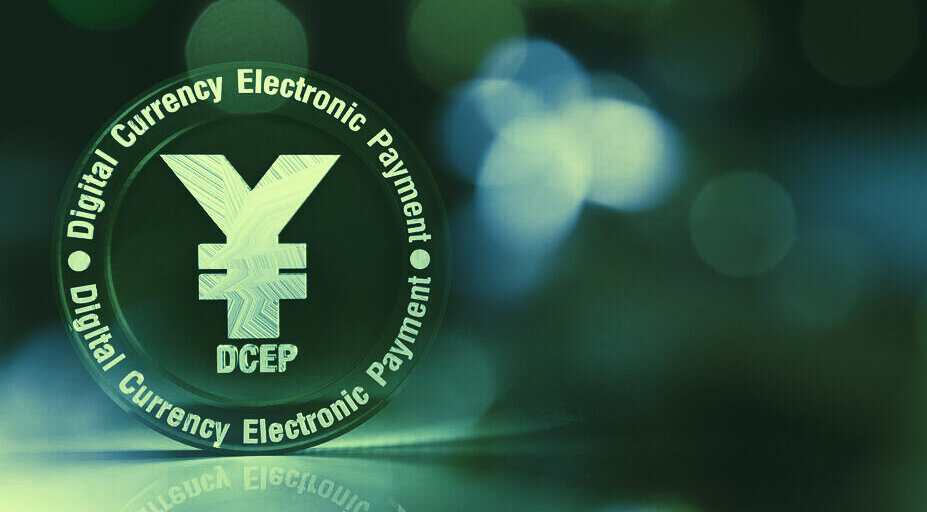 China’s digital yuan, officially the Digital Currency Electronic Payment (DCEP), is the country’s state-backed digital currency backed by the Yuan and overseen by the People’s Bank of China.

Over 1,000 people will take part in upcoming trials that take place in the city of Suzhou, a tourist-centric city near Shanghai. Testers will be “airdropped” the digital yuan and tap their smartphones with each other to transfer money—to supposedly replicate the experience of giving out cash in a traditional setting.

Why Japan, China, and Canada Are Racing to Build a Digital Currency

Chinese telecom giant Huawei will provide the phones for the trial. It joins other local companies, such as ride-sharing service DiDi, in the tests, which have seen the government partner with private players to develop and integrate the digital yuan in their own apps.

Overall, 100,000 people in Suzhou will receive 200 yuan ($31) each and asked to purchase items at retail stores in the city. Meanwhile, e-retailer JD.com may also become the first online platform to accept the digital currency, the report said.

China is putting a whupping on the US is the race to digital dominance. The Chinese Govt is focused on being a reserve currency for the rest of the world when we have been looking inward. https://t.co/NWVuaSVYCS

Choosing Friday—i.e, December 12—for the tests is no random selection either. The date is a Chinese shopping event called the “Double 12,” which sees e-retailers, retail shops, and other businesses offer discounts to spur buying. This means a busy time for payment networks, creating a perfect setting for authorities to check if the digital yuan works well in a busy period.

US Intelligence Community is Worried About China’s Digital Currency

The Suzhou tests are part of a broader trial run in 28 major cities, which in turn is part of China’s shift to a wholly-digital financial ecosystem. The country has marked out 2022 for the full-scale rollout of its new financial system.

And so far, the results have been promising.