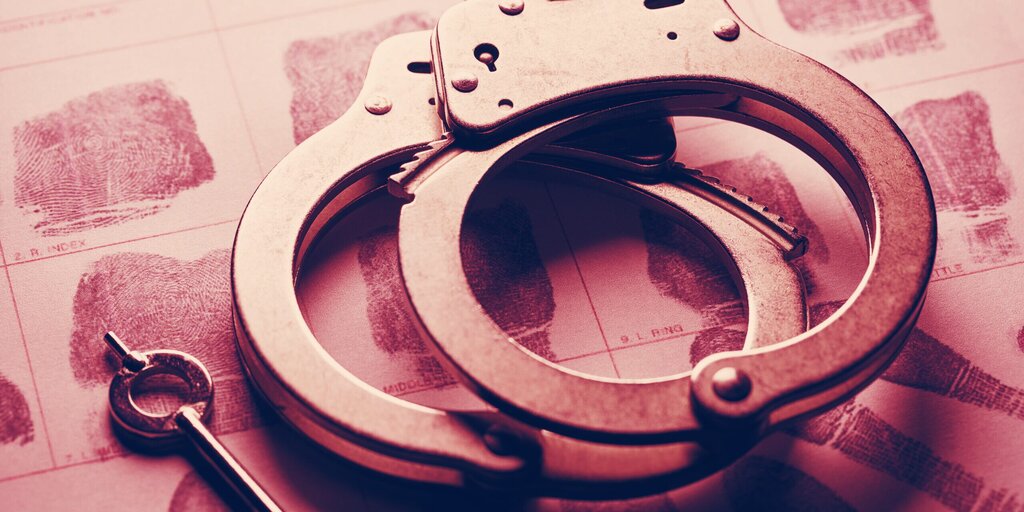 The People’s Procuratorate of Xiangshui County in China has started prosecuting the defendants of PlusToken, according to a court filing published Monday.

Operators of the now-defunct multi-level marketing (MLM) firm allegedly spied on gullible investors, promising them handsome payouts if they invested in the token and, in turn, urged others to invest in turn of a small “commission.”

The move came a month after Chinese authorities made 109 arrests in connection to PlusToken, nabbing over 27 members of its “core” team and 82 other “key” promoters.

At its peak, PlusToken involved more than 2 million participants, with more than 3,000 hierarchical relationships, with the total value of digital currencies involved exceeding 40 billion yuan ($5.8 billion), as per earlier reports.

How a wallet app became the biggest scam

PlusToken ran its alleged scheme under the cover of being an innocent crypto wallet and interest-bearing application from South Korea. It promised over 10%-30% in monthly gains on initial capital to users based on a generous referral program.

And it worked—until it didn’t. PlusToken managed to attract an estimated 3 million users by May 2019, but soon after, users discovered they could not access their funds on the PlusToken platform, which eventually led to them seeking police action.

3/ The #PlusToken scam is alleged to have been ended by #Vanuatu Police on the 27th of June. According to reports in Chinese media on the 1st of July that showed photos of some of the suspects arrested in Vanuatu & the alleged ring leader in China who was reported to be at large. pic.twitter.com/9knaWlSzIa

In July 2019, police arrested six members of the PlusToken team, all rumored to be key propagators of the scheme at the time. This blew open the project’s legitimacy and was the start of a manhunt for its architects. What followed later was a year-long chase ending in last month’s arrests.