China is losing its dominance over Bitcoin mining industry: report 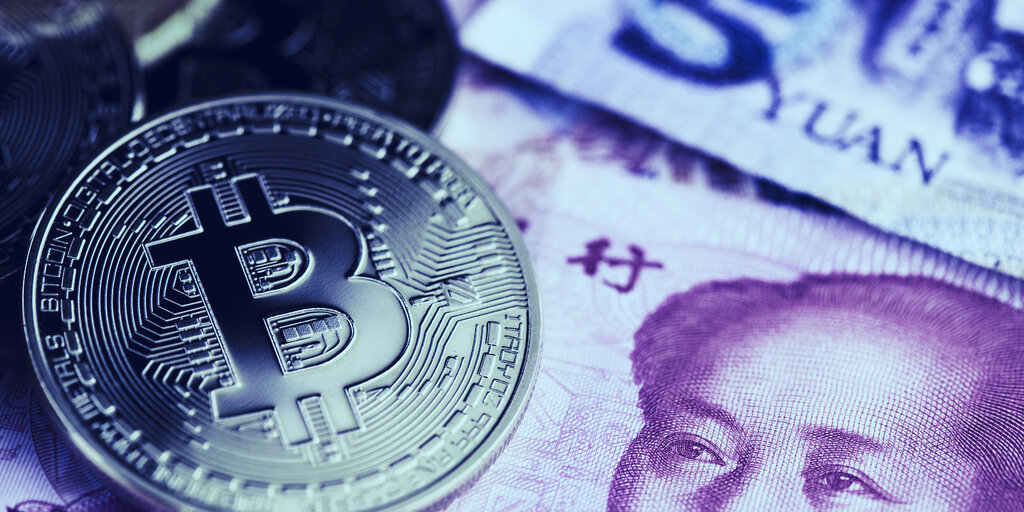 China is losing its dominance over the Bitcoin miningindustry, according to analysis published today by crypto analytics firm TokenInsight.

TokenInsight cites data from Cambridge University’s Centre for Alternative Finance, which estimates that the overall electricity usage of Bitcoin miners that comes from China had fallen from 75.63% in September 2019 to 65.08% by the end of April.

Xu said that China’s dominance over the Bitcoin mining industry will continue to fall. Due to price fluctuations and last month’s Bitcoin halving, a “greater proportion of miners in China shut down their rigs compared to the rest of the world,” he said.

Xu explained that the Bitcoin halving made things hard for China’s mining industry. “China has a fair amount of older generation machines because there’s a limited incentive for miners to switch to the latest generation,” he said; in China, lower electricity costs make for healthier profit margins.

Xu said that miners are leaving China to set up shop elsewhere. “The mining landscape in China is quite unstructured,” he said, “limiting opportunities to access capital.”

His comments echo those made by industry experts ahead of the Bitcoin halving.

China is beginning to accept crypto mining as an industry—the government has taken it off a list of industries to shun, and, in April, Sichuan listed several mines among those that would benefit from hydro-electric power.

But while the Chinese government wavers on cryptocurrency, Xu said that the “structured and progressive legal framework” of other countries, as well as “increasing awareness of Bitcoin and cryptocurrency outside of China on the national level“ make the country less attractive for Bitcoin miners.

The weather in China

After the Bitcoin halving, the overall hash rate collapsed. It’s since bounced back, and that’s more than just a market correction, said Xu—it has something to do with the weather in China.

Around this time of year, the wet season starts in Sichuan province, meaning that Bitcoin miners close down farms in chilly Xinjiang province and up sticks to Sichuan, which has cheap hydroelectric power.

Because the electricity is cheaper in Sichuan during the wet season, “more miners are incentivised to turn on [old] machines because they can make reasonable margins,” said Xu. The decline? It could partly be due to “a transportation gap,” he said.

But Xu doesn’t think that this means that the Chinese Bitcoin mining industry is back on the track to victory. Once the rain dries up and the electricity becomes more expensive again, China’s mining industry will have to battle deeper issues.