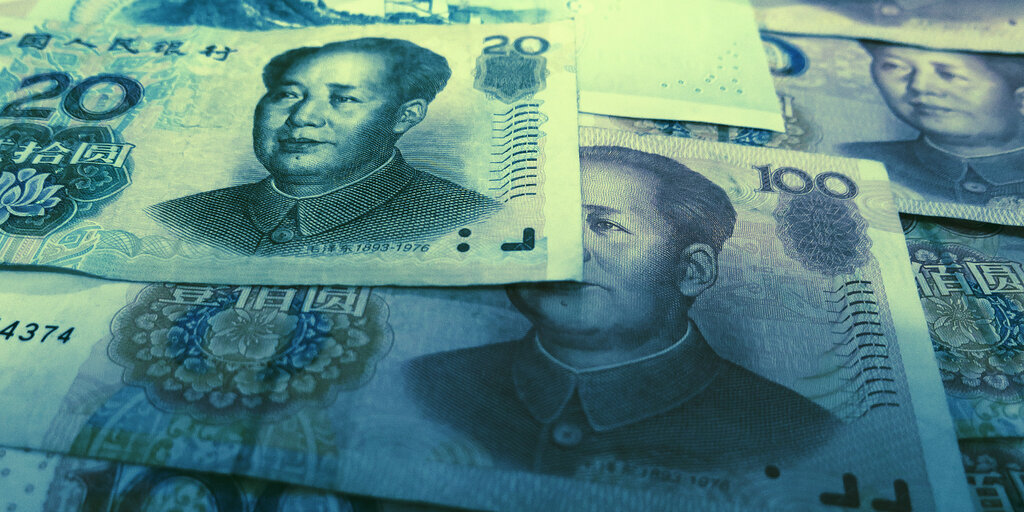 China’s Ministry of Human Resources and Social Security (MOHRSS) recently announced that two blockchain occupations, “Blockchain Engineer” and “Blockchain Application Operator”, have been added to its list of official occupations.

The list defines ‘Blockchain Engineer’ as someone that works on architecture design, programming, system application, and testing. ‘Blockchain Application Operator’ focuses on technicians who use blockchain applications in industry, education, or the public sector.

Codifying a Blockchain Engineer as separate from a regular software engineer is significant for the industry, because it allows statisticians and other stakeholders to understand the size of the labor force and participation in it. Universities could look at demand from industry and plan curriculums accordingly.

Another example: the first sign of a bubble bursting in the blockchain sector might come when the headcount of Blockchain Engineers goes down and the number of generic software engineers increases. Conversely, a continued year-over-year rise in the number of people employed in blockchain occupations would show that the industry is sustainable.

An official designation also means the start of the regulatory process for the industry. ST Daily reports that professional standards for those working in the blockchain industry are coming down the pipe, similar to how other occupations also have a code of ethics for the job.

Netizens generally reacted positively to the news. China Daily’s coverage of the announcement received 1500 likes and 450 reposts on social media platform Weibo. Some  blockchain-related companies also made recruitment advertisements in the comments: “we are hiring blockchain engineers, PM me for more information.”

The changing face of China’s economy

The first reference book codifying occupations in China was published in 1999. It’s updated on an annual basis with new occupations added as the economy evolves and new industries emerge. 2019’s edition, for instance, added ‘eSport Athlete’ and ‘Drone Pilot’ to the directory, a sign of the continued growth of the eSports industry and the ever-increasing commercial and governmental applications of drones.

Some of the other occupations added to this year’s list? Live-streaming online marketing specialist, and online teacher—both trades that have exploded in popularity as hundreds of millions are stuck inside on their computers thanks to COVID-19.