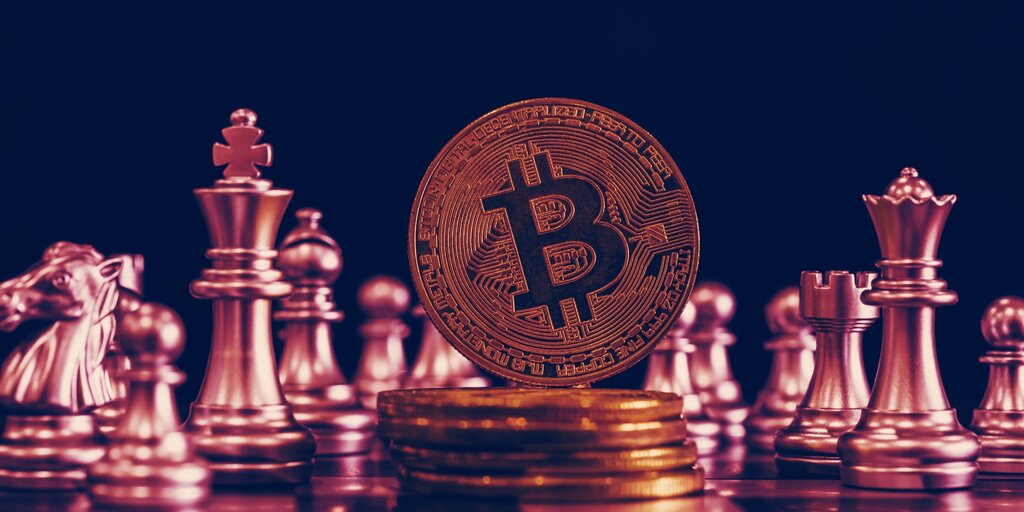 Russian chess Grandmaster Gary Kasparov said, in a recent interview, that in the wake of unconventional monetary policy and governmental overreach, Bitcoin might be the right move.

Speaking to Forbes, the former world chess champion said, “Anything that can offer us the opportunity to take back control or some control of our privacy is always welcome.”

“That’s why I think the steady rise in popularity of Bitcoin and other cryptocurrencies and blockchain technology as a concept is inevitable,” he added.

Kasparov’s affinity for Bitcoin is understandable; after all, he sits as the chairman of the human rights foundation, a non-profit which, incidentally, recently launched a Bitcoin development fund.

But the chess grandmaster went further, advocating the strength of Bitcoin as an alternative to monetary policy in the US.

“The good thing about Bitcoin is that you know exactly the number—the magic number of 21 million. And we understand the formula behind that,” said Kasparov, “but when you look at the other side, the Fed, for instance, you never know how many trillions of dollars will appear on the market tomorrow that will damage your savings.”

“People are looking for alternative means of protecting their wealth and saving their fortune against inflation or uncontrolled state interference with their financial affairs,” he added.

He’s not the only one to have noticed this. Billionaire Mark Cuban said, in April, that Bitcoin stands to benefit if the US keeps printing money—although he’s a little more skeptical.

Mark Cuban: Bitcoin benefits from the US ‘printing so much money’

“It’s Bitcoin’s potential benefit if everything goes into the shitter because we’re printing so much money, and there’s global implications, Bitcoin has something to deal with and something to say. And if we don’t, Bitcoin’s got nothing,” Cuban said, at the time.