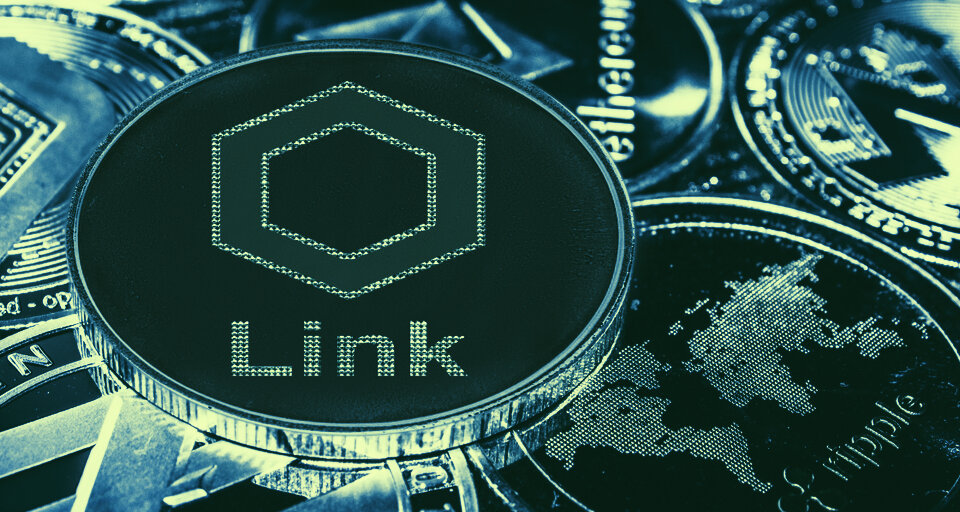 The dollar value of Chainlink (LINK) exploded over the twenty-fours leading up to July 13, notching up a new all-time high in the process. The value of LINK has risen throughout 2020, and has increased by 372% since January 1.

Despite the fallback, LINK still remains perched on a new all-time high. The token’s gains for the week now extend to 61%, while its monthly growth stands at 109%.

Why is Chainlink’s price rising?

Chainlink’s continued surge may have been driven in part by the recent decision by blockchain lending platform, Nexo (NEXO), to use its oracle system, as announced on July 8:

On the same day, it was announced that decentralized exchange liquidity providers Bancor (BNT) and Ren (REN) had both elected to employ Chainlink’s oracles for use in their price discovery feeds.

Meanwhile, an announcement from July 12 proclaimed Chainlink’s help in connecting Ethereum-based smart contracts to the world of SMS messaging. The recent partnership between Chainlink and Conflux Network claims to expand the frontiers of Web 3.0 to include older technology like SMS.

Chainlink’s upward trajectory continues—for the time being, at least.