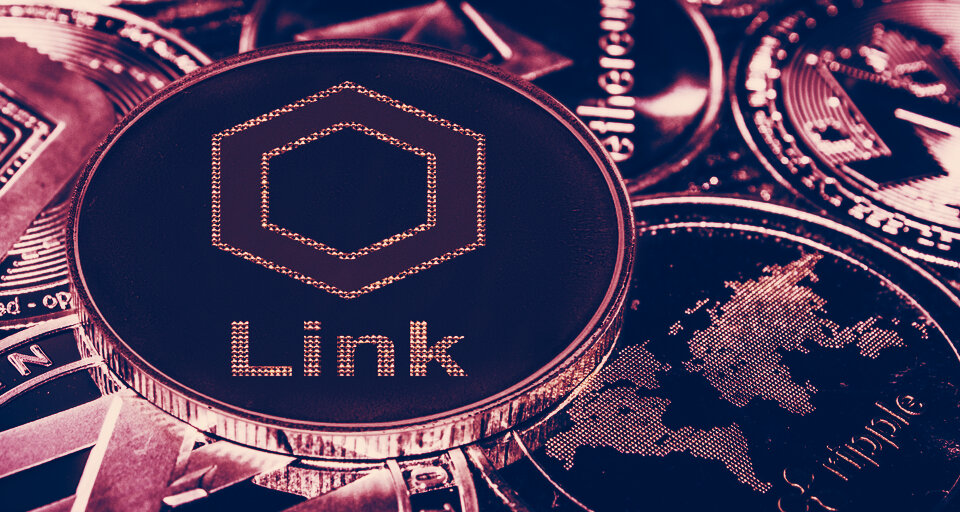 It’s been an incredible few weeks for Chainlink, and the LINK Marines that champion its token.

The price of LINK is up another 6% today. But that doesn’t begin to tell the story. The coin has surged by nearly 400% since the start of the year.

Chainlink, which is now trading for $8.53 per coin, was priced at around $6 as recently as last week. At the time, it was not yet in the top 10 cryptocurrencies by market cap. Now with a market cap of roughly $2.9 billion, it’s ranked eighth on that list, having flipped both Litecoin and Binance’s BNB, and knocking the latter out of the top 10.

The recent surge in its price likely has a lot to do with the growing number of industry players now making use of Chainlink.

Last month, leading DeFi protocol Kyber Network announced it would start using Chainlink to improve token swap pricing on its platform. Orchid’s decentralized VPN is also now using Chainlink to price bandwidth for its users. Other integrations include crypto lender Nexo and, most recently, a partnership with a new entrant in the social media wars, Revolution Populari.

RevPop plans to take on social networking giants like Twitter and Facebook by returning the Internet “to the people to whom it rightly belongs,” according to Revolution Populari CEO Rob Rosenthal. The new decentralized data and identity exchange will allow its users to monetize their own content, and will make use of Chainlink to provide its users with pricing for their social media activity.

And that’s all just in the last month.