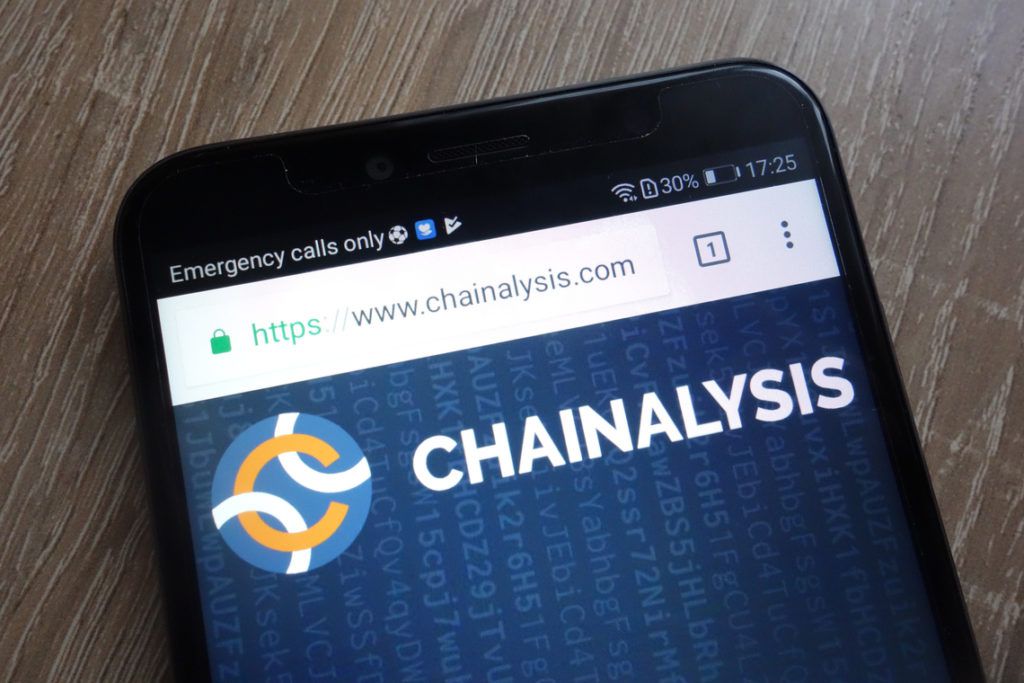 Blockchain forensics firm Chainalysis has announced that it has added two privacy coins to the compliance services it offers. Dash and Zcash, which account for a combined $1.5 billion in reported daily transactions, will now be available as part of the Chainalysis Reactor and the firm’s KYT (Know Your Transaction) services.

The news comes courtesy of a Chainalysis blog post. It states that, although both cryptocurrencies do have privacy-enhancing features, the nature of these features and the way people use them, allow the company to perform a reasonable level of compliance analysis.

Dash: No More Private than Bitcoin?

In Dash‘s case, Chainalysis actually refutes that the network is any more private than Bitcoin. This is because Dash uses a form of coin-mixing for its PrivateSend transactions. The firm writes that the CoinJoin technology used in some modern Bitcoin wallets (like Wasabi, for example) does the same basic task but with greater sophistication than Dash’s PrivateSend transactions.

PrivateSend is also optional and only accounts for nine percent of all Dash transactions. Of the few transactions that use them, Chainalysis claims it can still trace the occasional inputs and outputs. Citing a Princeton University study, the firm says that it’s possible to identify a single sending address from some PrivateSend transactions.

Since coin-mixing transactions are very easy to spot on a public blockchain, Chainalysis writes:

As they are still public and transparent, the exact same techniques that can be used to analyse CoinJoin transactions performed using Bitcoin can be used on Dash.

Zcash uses shielded addresses and a variety of zero-knowledge proofs called zk-SNARKs to create greater privacy. This allows a user to prove to the network that they received a transaction without revealing other sensitive information.

Chainalysis admits that Zcash’s privacy-enhancing technology is stronger than Dash’s. However, the shielded transactions are not enabled by default on the network. This lack of use gives Chainalysis the confidence to add the cryptocurrency to its list of compliance services. It claims that only 0.9 percent of all Zcash transactions are completely shielded.

The firm can gather further information from users’ actual habits, too. Citing a paper by University College London, it writes:

“Of those who do interact with the shielded pools, the researchers showed that most do it in a straightforwardly identifiable way, such as withdrawing exactly the same amount of ZEC that they deposited very quickly afterwards.”

Although firms will be able to ensure greater compliance for the two cryptocurrencies going forward, Chainalysis does admit that Zcash and Dash account for a minimal number of illicit transactions. Citing a study by RAND Corporation, the firm states that less than 0.2 percent of transactions on the dark web use either cryptocurrency.

Monero Still Not Supported by Chainalysis

As part of the announcement, Chainalysis did not mention plans to support the most dominant privacy-focused cryptocurrency, Monero (XMR). At $1.194 billion, Monero has almost the market capitalization of both Dash and Zcash combined.

“Everything but Monero leaks or is opt in privacy.”

Monero’s exclusion from the Chainalysis service also prompted XMR developer Paul Shapiro (@tweetingpauls) to claim that the privacy-coin project supports Chainalysis’s findings. Answering a question about whether the CoinJoin analysis used for Dash transactions could be effective against Monero, Shapiro tweeted:

“They’re not really similar. There are so many points of metadata leakage that Monero simply doesn’t have. Nevertheless we are extremely excited to announce our deep support for Chainalysis.”

Although Monero clearly offers a greater level of anonymity for its users, it is not entirely private. A Carnegie Mellon University study from May 2020, titled “Alt-Coin Traceability,” demonstrated how Monero transactions could indeed be tracked.

The report concluded that the company could trace around 30% of XMR transactions. Still, the figure remains too low for blockchain forensics firms to offer reliable compliance services for the digital currency.

These delistings followed U.S. Secretary of the Treasury Steven Mnuchin’s comments about “untraceable” digital assets last summer. Mnuchin spoke in July about the risks such digital currencies pose to national security. Facebook’s Libra grabbed the headlines back then, but Mnuchin surely wasn’t writing off privacy coins either. According to a U.S. cabinet member, private digital currencies are a danger because criminals use them to launder money or finance terrorism.

It remains to be seen whether Chainalysis’s service will result in exchanges relisting Zcash and/or Dash. While it’s undoubtedly a boon for compliance reporting, it’s also unlikely that regulators will approach the issue with enough nuance to avoid coming down on all privacy-coins equally.