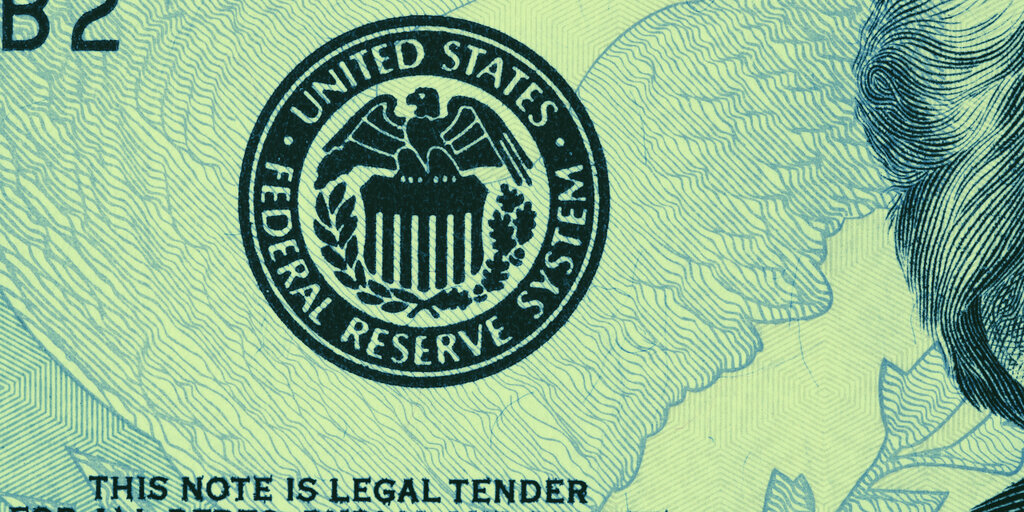 Blockchain forensics firm CipherTrace is launching a new initiative designed to ensure central bank digital currencies (CBDCs) are private, safe to use, and free of money laundering, terrorist funding and other illicit ties.

Since the introduction of Facebook’s Libra in 2019 and China’s unveiling of a digital version of the yuan, financial institutions have felt pressure to explore bank-issued digital assets. According to John Jeffries—chief financial analyst at the Silicon Valley-based CipherTrace—central bank digital currencies have several advantages to them, as they provide banks with immediate control over their monetary policies and they lower the costs of managing cash.

There is also great fear among central banks, he says, that Libra or China’s digital yuan could potentially become default reserve currencies or gain too much economic influence. At the moment, 80% of the world’s central banks, including the UK, France, India, and Russia, are already working on plans for bank-issued digital currency.

CipherTrace, initially funded by DARPA and the US Department of Homeland Security, believes most banks will ultimately issue CBDCs within the next five years. And its new initiative aims to enable these currencies with “customizable mechanisms,” so they can be trusted by financial institutions, government agencies and consumers alike.

But balancing compliance with security and privacy is no small feat.

In an interview with Decrypt, Jeffries explained that CBDCs should not be used to spy on users, and it will be critical to defend consumer privacy while protecting both individuals and institutions from harm due to illicit activity.

“Blockchain analytics have the power to identify illicit activities that should not remain anonymous, thus enabling privacy-be-default for all other transactions,” he said. “Privacy-enabled CBDCs should be designed to protect [revelatory] details and only enable authorities to view transaction details on large or suspicious transactions,” said Jeffries.

To achieve privacy-by-default, Jeffries said CBDCs should have a “protected” mode, but consumers ought to also be able to reveal their data for tax reasons, as well as to prove custody. Governments and law enforcement should only be allowed to request access to transaction details for legitimate legal investigations via subpoena or mutual legal assistance treaty (MLAT), he explained.

In other words, transactions should only be unshielded by regulators and financial authorities when blockchain analytics reveals that digital assets have been used in illegal acts, according to Jeffries. Regulators can use risk profile monitoring to identify which digital asset companies and wallets are participating in illicit activities before unmasking transactions, he said.

According to the blockchain analytics firm, banks already unknowingly process $2 billion in crypto-related transactions each year.