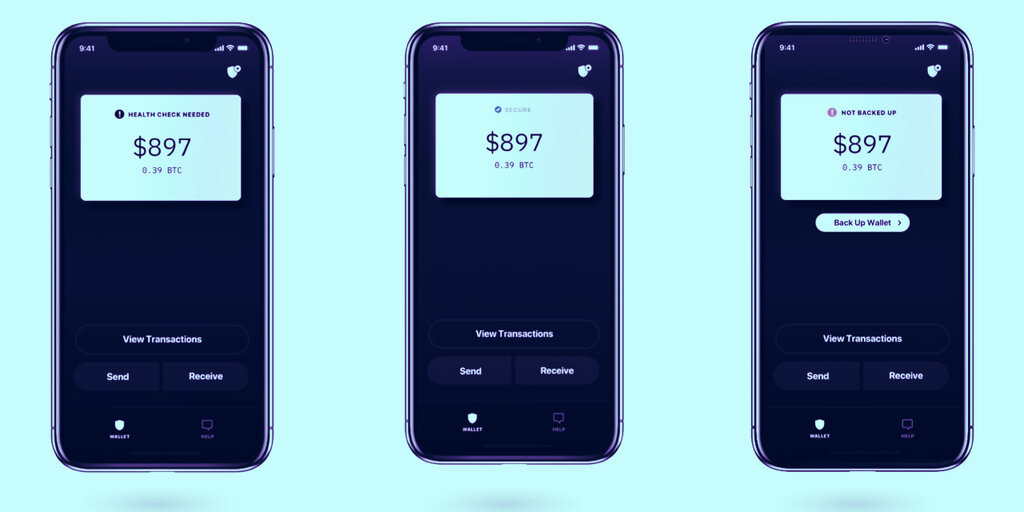 Casa has a complex service available for serious hodlers to safely store their Bitcoin, but now the company is aiming for a much more casual audience with the newly-launched Casa Wallet.

The Casa Wallet is built within the same mobile app as the company’s multi-signature, premium subscription services, but it is completely free to use and targeted towards crypto newcomers and those with smaller amounts of Bitcoin.

Great for first-time Bitcoiners and for securing smaller balances.https://t.co/1kxDJPvteB

“The genesis of the Casa Wallet goes all the way back to 2018, when our premium clients began asking us for a wallet they’d feel comfortable recommending to their family and friends,” wrote Casa’s Michael Haley, in a blog post. “We realized there wasn’t an option on the market as easy as a custodial wallet, but which stayed true to the Bitcoin values of giving you full control and sovereignty over your money. So we decided to build one right inside our Keymaster app.”

The wallet has a seedless setup by default, which means that the app creates a key on your phone and then splits a backup between Casa and the cloud service of your phone’s operating system maker—either Apple or Google.

It also includes a Health Check feature to ensure that your key is still functional, that the seed is safely stored, that the wallet is backed up, and that the signature works. No transaction is required to perform the Health Check.

Casa Wallet can be used to hold any amount of Bitcoin—there’s no limit to the free service. However, Casa recommends using one of its premium services for higher-amount and longer-term holding, given the additional security elements available. Casa intends to add further features in the coming months, as well as additional security tips for newcomers.

The Casa Wallet release comes on the heels of an announced investment from Mantis VC, the new early-stage fund co-founded by electronic music DJs, The Chainsmokers.

Why The Chainsmokers are investing in crypto startups

It’s another step towards allowing users options to protect their own Bitcoin, and it comes following a strong response from Casa co-founder and Chief Technical Officer Jameson Lopp to reports that exchange Coinbase is selling analytics software to the United States Drug Enforcement Agency (DEA) and Internal Revenue Service (IRS). “This is no surprise, our distrust in you is strengthened, we will make your analytics software obsolete,” he tweeted.