Cardano to release code for its much-anticipated Shelley upgrade 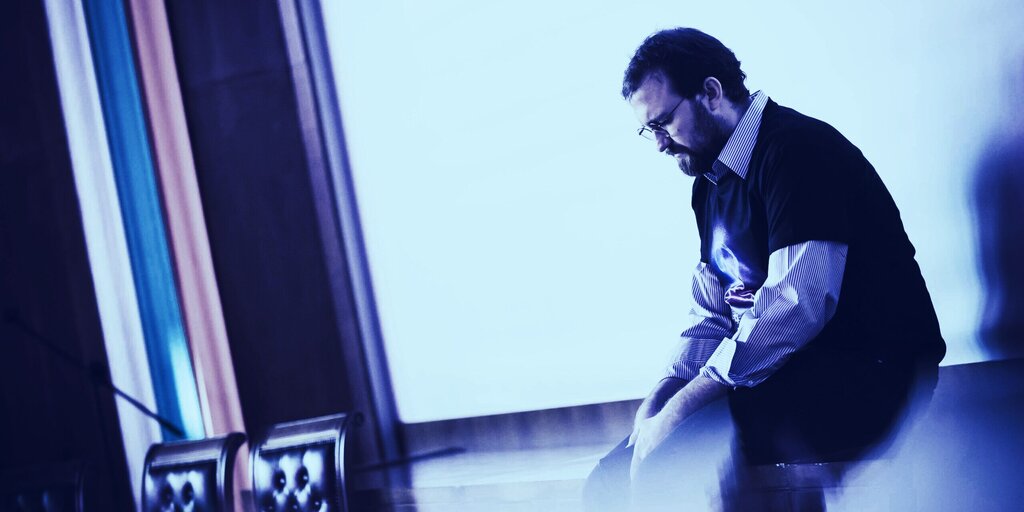 The Cardano blockchain is set to enter a transformative new era over the coming weeks. Its transition from “Byron,” a static, federated blockchain, to “Shelley,” the dynamic, decentralized version, is due to kick off today, with the release of the Shelley code. (There’s a backup date, 7 July—in case things go pear-shaped.)

“Shelley will finally show us whether Cardano’s technology has what it takes to become a truly decentralized and scalable global crypto asset,” Juan Villaverde, who leads the Weiss Ratings team of analysts, told Decrypt.

Supply chains and decentralized finance (DeFi) are just two of the lucrative sectors Cardano is targeting when the upgrade process culminates in a hard fork at the end of July. But the journey hasn’t been easy and is far from over: “We’ve had to change the tires while the car is running,” Cardano founder Charles Hoskinson revealed last month.

Plenty of planning and meticulous prep has gone into the long-awaited upgrade.

Since Cardano launched its “incentivized testnet” at the end of 2019, holders of its cryptocurrency, ADA, have been able to pool their resources to validate the Cardano ledger, and earn the rewards for it—a process known as “staking.”

Now, with the public launch of the Shelley Testnet on 9 June, stake pool operators are getting familiar with the new architecture, and the new “Daedalus” Shelley Test Wallet, which launched on 16 June.

Last week, the blockchain began a simulated hard fork (dubbed a “Hard Fork Combinator Test” on the roadmap.) These ongoing tests are to identify bugs prior to the real event at the end of July.

Today, Cardano is set to deploy the new node to mainnet.

ADA holders can then begin to transfer their funds to an upgraded Shelley wallet, ready for staking rewards on the mainnet.

“We’re still on target for that 30 June date, as of now,” said Aparna Jue, project director at IOHK, which oversees Cardano’s development, during a project update on Thursday. “Right now, the team is very positive with this.”

In a late Monday AMA, Hoskinson also verified that everything was on schedule for the launch.

To celebrate shipping Shelley, Cardano is laying on a virtual summit, featuring Google vice-president Vint Cerf (“one of the fathers of the Internet,”) and other luminaries. The event will explore use cases for decentralized networks like Shelley, and a new cardano.org website will be unveiled.

But Cardano’s Shelley transformation won’t be complete until the hard fork on 29 July, and the release of the first staking rewards on the new blockchain on 18 August. Testnet rewards will be transferable to the mainnet, once it’s up and running.

The long road to Shelley

Cardano has come a long way since it was launched in 2017, following a $63 million  ICO.

“We were the first to prove that proof-of-stake can have the same security properties as Bitcoin,” Hoskinson told Decrypt in October.  “At the end of the day, if we get that right, the network will be 250 times more decentralized than Bitcoin.”

Cardano’s Ouroboros protocol was devised with the aid of peer-reviewed research conducted by IOHK, in conjunction with the Blockchain Technology Laboratory at the University of Edinburgh.

“On our ratings model, this project has always excelled in the way it’s being put together,” said Villaverde. “However, the real-world performance of the blockchain has always been somewhat lackluster, which was understandable given the project was—and largely still is—under development.”

And Shelley has been fraught with delays. The mainnet was due to launch early this year. Instead, the upgrade threatened to come off the rails in November, when product manager Dave Esser left, having been in the job for less than a year. He was replaced by Jue in December.

“We mutually decided that we could perhaps run the project a bit better with different management,” said Hoskinson, during a March broadcast. “We’ve had problems with expectation management, and meeting deadlines and getting a proper project vision articulated, developed and deployed,” he explained, adding that things have really turned around in the past six months.

Cardano steps up to the plate

With the Shelley rollout, the blockchain platform is finally ready to take on the competition.

“Shelley represents the implementation of its team’s unique take on proof-of-stake, and it should join the likes of Tezos and Ethereum in implementing this type of novel consensus algorithm at scale,” said Villeverde.

“At the same time, we’re anxious to see how the Cardano mainnet will perform post-Shelley, as, in our view, it will represent the first time the rubber meets the road for Cardano,” he added.

But, since Hoskinson revealed the roadmap dates, a largely bullish mood has enveloped the Cardano community; ADA’s price rose 50% on the news.

But Shelley is by no means the end of Cardano’s transformation to a platform that can be used for anything from authenticating New Balance sneakers to tooling up institutions for DeFi.

To that end, more hard forks are on the horizon, to introduce smart contracts, interoperability, a speed of up to 10,000 transactions per second, and on-chain governance; the Goguen, Basho, and Voltaire eras are still to come.