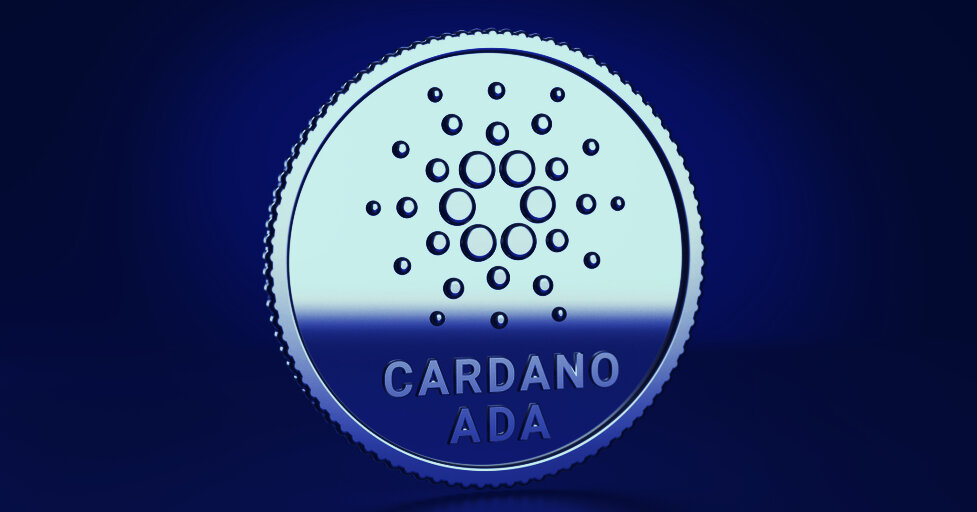 Cardano (ADA), the eighth-largest cryptocurrency by market cap, has surged in price today by nearly 12%. ADA is now trading for roughly $0.0930.

This marks the tallest peak that the cryptocurrency has reached in one year. At the end of June last year, ADA was trading right at the $0.90 mark, meaning it has taken roughly 12 months for ADA to regain the losses it has suffered since then.

By February 2019, Cardano was trading for as little as $0.071 per coin. In March of this year, following the coronavirus-induced Black Thursday market crash, ADA sank all the way down to $0.025.

It would not be until late May and early June of this year that Cardano once again began to pick up steam—not coincidentally around the same time that IOHK CEO Charles Hoskinson announced that the long-awaited Shelley upgrade to the blockchain network would soon be launched.

Cardano to release code for its much-anticipated Shelley upgrade

Today’s big price spike follows news that the Shelley upgrade is now underway, just as scheduled. ADA hodlers can now begin moving their funds to updated Cardano wallets, which will make them eligible for staking rewards on the mainnet once they become available beginning August 18. Shelley is slated to make the Cardano network more decentralized and efficient for community members.

Cardano is by far today’s biggest winner in terms of price movements within the crypto top 10, but the rest of the market is currently seeing small gains. Bitcoin is up 1.7% while Ethereum hodlers are up 3.2% on the day.