Cardano price gets a boost as Shelley upgrade inches closer 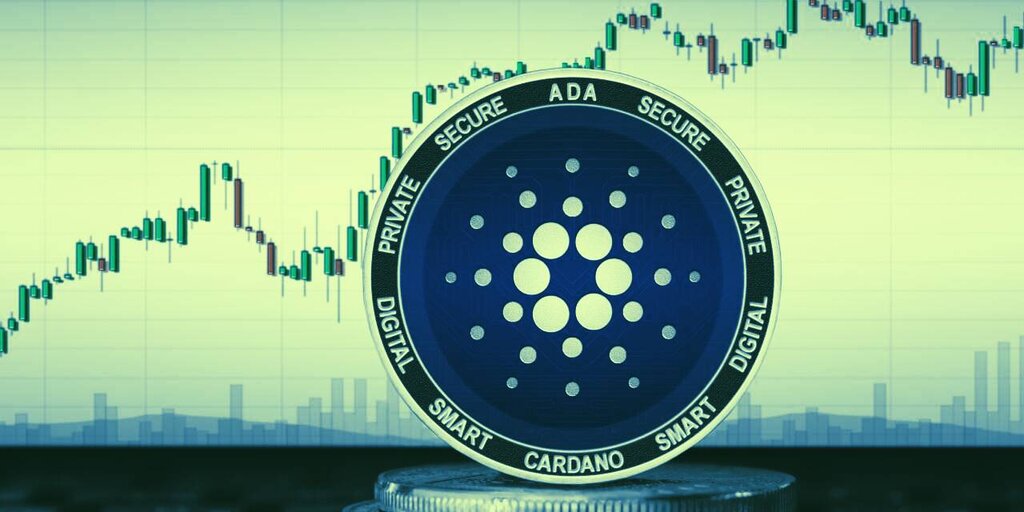 Cardano (ADA), the tenth-largest cryptocurrency by market cap, is one of today’s biggest gainers, having shot up by close to 10% since yesterday morning.

The cryptocurrency most recently began gaining traction late last month, shooting up from $0.55 to $0.65 on May 29 after having spent the previous 30 days trapped in the low $0.50 range. By Friday, June 5, the currency had struck a monthly high of $0.89.

After a somewhat shaky weekend that saw the currency fall to about $0.70 on Monday, ADA is now trading for more than $0.78 per coin. All in all, the coin has seen some impressive gains over the last month.

Cardano has been on a roll since the announcement of its upcoming Shelley hard fork, which according to founder Charles Hoskinson, will make the asset’s blockchain network more efficient and decentralized. We are now two weeks away from when Hoskinson first said the Shelley upgrade would begin, June 30.

Cardano, which makes use of a proof-of-stake consensus algorithm, will see the first ADA staking rewards be made available by August 18, according to a tweet by Hoskinson in May.

When Shelley? Here you go pic.twitter.com/wW08DOFstW

Cardano isn’t the only coin on the way up today. Bitcoin, for example, has added more than 5% to its price after briefly dropping below the $9,000 mark early Monday. It is currently trading for over $9,400 again, while Ethereum and Ripple also up by around 3% each since today’s early morning hours.