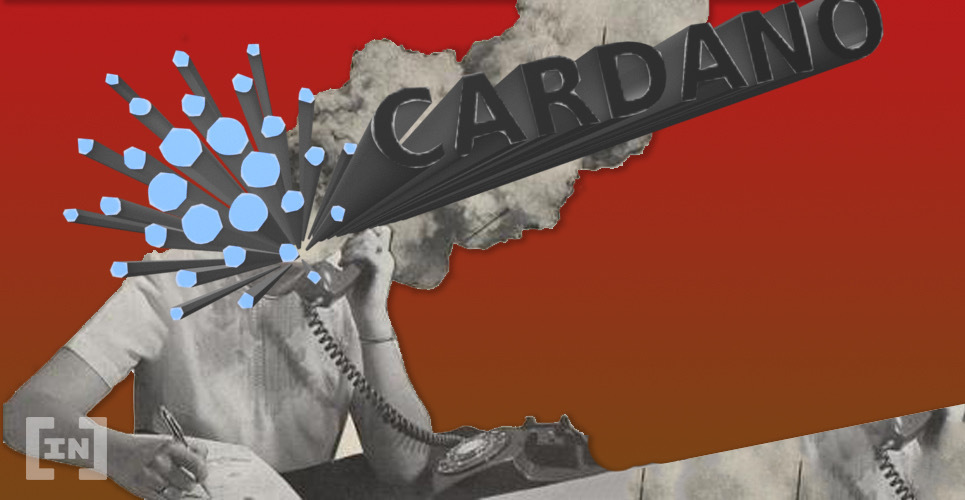 Mamuka Bakhtadze, former Prime Minister of Georgia, was recently at Davos and participated in the Blockchain Economic Forum. He confirmed that the country was piloting an education concept on Cardano (ADA).

Charles Hoskinson, the founder of Cardano, was at the World Economic Forum in Davos yesterday meeting high-profile officials. One of them was Mamuka Bakhtadze, the former Prime Minister of Georgia who has been very curious about blockchain technology’s potential.

Hoskinson and Bakhtadze held talks yesterday and both confirmed that the Georgian government would be deepening its focus on blockchain. As per a tweet by Hoskinson, Georgia seems eager to adopt blockchain for its national systems.

I was glad to have dinner recently with former Prime Minister Bakhtadze to discuss this project and it's future. Georgia is one of the best run and most innovative countries in the world and they are embracing the future faster than any I've seen. https://t.co/BRRXXc5oyX

Mamuka Bakhtadze was enthusiastic about the entire day of meetings and InputOutputHK for leading the new pilot program for the country’s education system.

InputOutputHK is a research and development company that promotes the Cardano (ADA) network.

On the sidelines of @wef Davos, participated in Blockchain Economic Forum. Interesting convo on the growing role of Blockchain. Talked about

The concept is meant to be in line with the European Bologna Process, the education standards for the entire continent. Ideally, Bakhtadze sees blockchain as allowing for inter-institutional cooperation between universities, governments, and schools both within Georgia and around the world. The new pilot program seeks to make these collaborations far easier and improve education for the whole of Georgia. 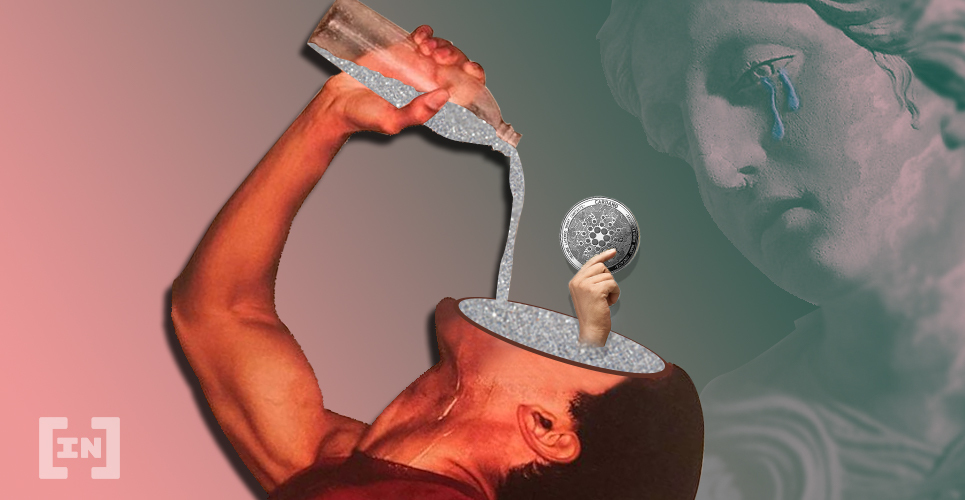 Blockchain technology has been a hot topic in Georgia, so it’s no surprise Bakhtadze is so committed to the concept. The country has been at the forefront of the mining community for some time now. Thanks to the country’s cheap energy, tax breaks, and business-friendly regulations, the small country of just 4M people has become a hub of blockchain ingenuity in the past two years.

Now, the Georgian government is trying to formalize these energies into a new blockchain-based national system. If successful, it would be the first of its kind in the entire world.