Can Verge Hold on Above Crucial Support? 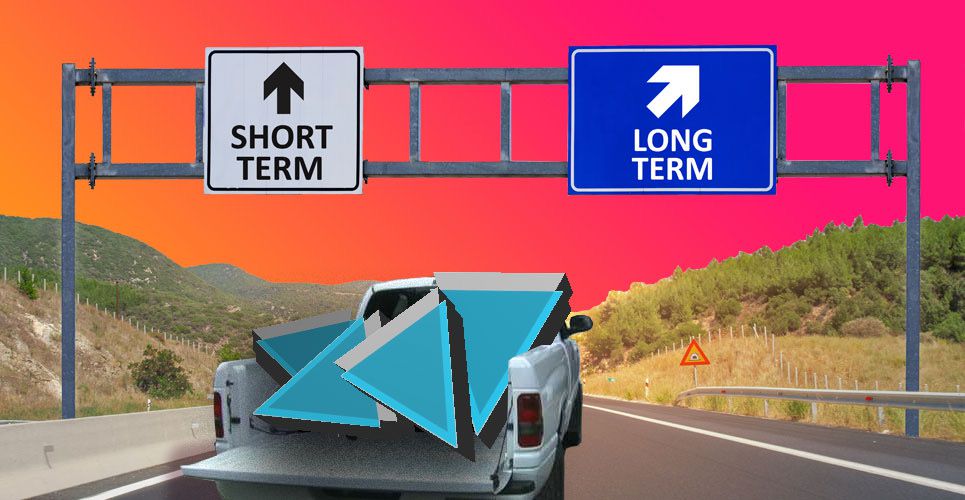 The Verge (XVG) price has broken out from an important resistance area and looks to be forming the base of a bullish pattern.

It is currently re-testing former resistance levels as support. In order for the upward move to continue, XVG has to hold above this level in the long-term.

A rally was initiated around mid-May, and the price broke out from the 65 satoshi area, which had been acting as resistance.

However, XVG created a shooting star candlestick with high volume during the week of June 15-22 and has been decreasing since.

At the time of writing, XVG was trading inside the 65 satoshi area, which had been previously acting as resistance, and is now expected to act as support. If the price manages to hold above this area, it would be expected to continue moving upwards towards 140 satoshis.

If not, a possible decrease towards 50, or even 35 satoshis could be in the cards.

Cryptocurrency trader @G_Maker outlined an XVG chart, stating that the price is likely to continue moving upwards to reach a high of 110 satoshis. This is indeed possible, but the price would have to hold on to the 65 satoshi support area in order to begin moving upwards.

The daily chart shows that the price has fallen below the 0.5 Fib level of the entire upward move, and is approaching the 0.618 Fib level at 61 satoshis.

The 50 and 200-day moving averages (MA) have made a bullish cross, but the price has lost the support of the former.

The 200-day MA is only slightly below the 61 satoshi support level, so it is possible that a bounce could occur near this level.

As for its wave count, the XVG price has completed a five-wave Elliott formation, with an extended third wave. Currently, it is in the process of completing the C wave of an A-B-C correction, which is transpiring in five waves.

If the C wave has the same length as the A wave, the price could reach a bottom at 45 satoshis, considerably below the 0.618 Fib level discussed in the previous section. Therefore, it seems likely that the C wave will be short, and the price will reverse before reaching 45 sats.

If the price goes below this level, the wave count would likely be wrong and it would mean that XVG could still be in a downward trend.

To conclude, the XVG price is nearing the end of its correction, which is expected to finish around 45 satoshis at the lowest. However, a more likely level for a reversal could happen near 60 sats.

The post Can Verge Hold on Above Crucial Support? appeared first on BeInCrypto.