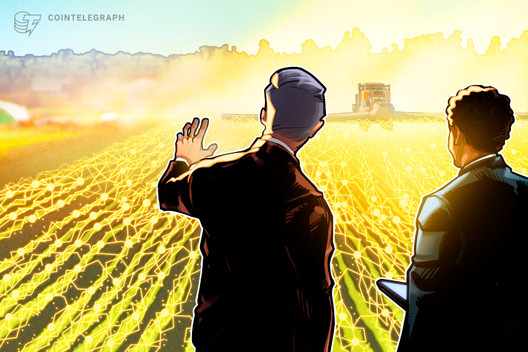 Fruit and vegetable news outlet The Packer reported on May 17 that California Giant will use a blockchain to share data between all the points of its supply chain. The firm employs Glassbit’s Glasschain IBM Food Trust integration compliance as a service solution.

“This enables us to track food from farm to store and helps ensure it is fresh and safe when our customers buy it.”

According to company data website Owler, California Giant has an estimated annual revenue of $62.6 million and employs 103 people.

Supply chain tracking is one of the most active areas of blockchain technology implementation, presumably because its immutability is particularly valuable in such applications. The food industry seems particularly interested in such developments because of the high-pressure on ensuring that products falling in the category are safe for consumption when they reach the shelves.