BZx About to Jump on Yield Farming Bandwagon 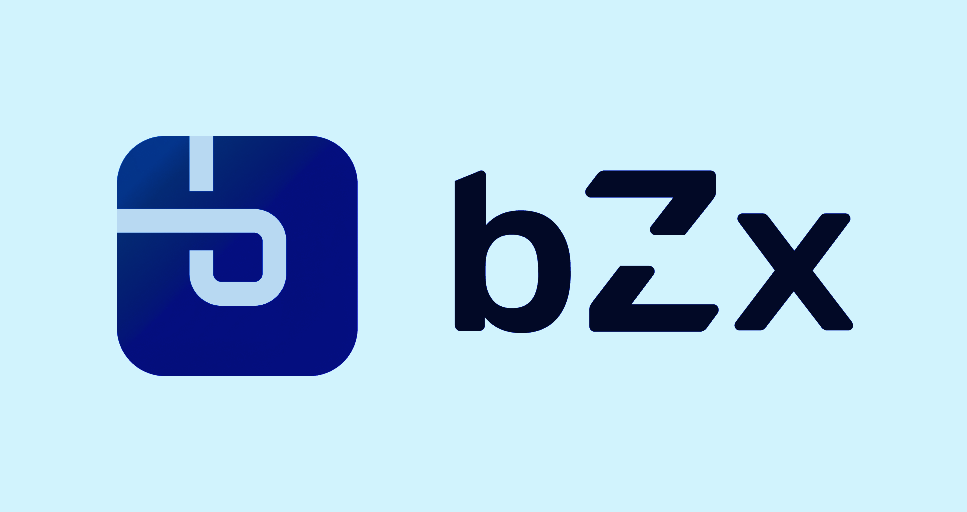 BZx protocol announced two new proposals to update the tokenomics of BZRX, its governance token, on Monday. They include a fee-sharing mechanism that leverages Balancer pools and a distribution program by which protocol users will start receiving token rewards. If approved, bZX will jump on the yield farming bandwagon in search of increasing the total value locked (TVL) in its protocol, which is currently near its record low, just over $700k.

Today, we share two exciting additional proposals to align the incentives of stakers and users. The blog is posted here: https://t.co/ZTUCKyOAdW#staking

BZRX tokens were designed to be locked and non-transferable, except when used inside the protocol to pay for relay fees. So the tokens were never listed on any exchange. Before the current proposal, bZx had introduced two updates to its governance token.

The first update introduced a mechanism that allowed BZRX holders to redeem their assets for a proportional piece of the insurance fund that the protocol collects to pay lenders when a borrower gets liquidated (it collects the funds by charging a 10% of all interest earned by lenders).

The second update introduced an incentive for users to participate in protocol governance. The bZxDAO was created and allows users who stake BZRX holdings to a representative of the DAO to receive token rewards through inflation and a share of protocol fees. The inflation rewards were later removed.

The new governance proposals introduce fee-sharing and a protocol disbursement program. Fees that are collected by the protocol (an origination fee of 0.09%, a trading fee of 0.15%, and the 10% interest fee) are later allocated to Balancer pools to create an extra incentive for users to stake their BZRX tokens.

Each time the fees are assigned, the pools rebalance and mint a liquidity provider (LP) token that represents ownership of the pool. Users receive LP tokens and can redeem them at any time for any asset in the pool. Ultimately, users receive Balancer fees and BAL rewards (which are reinvested in the pool) in addition to protocol fees collected during their staking period. bZx has also proposed that the LP tokens of the most liquid pool be eligible for staking to earn fees.

The protocol disbursement program proposal seeks to distribute 20% of the total token supply to the protocol users. 17% will be allocated to users that pay protocol fees by reimbursing 50% of their spending with BZRX tokens. 3% of the remaining tokens will be disbursed on a weekly basis to users based on the number of fees generated in that week.

As bZx gets ready to unlock the first set of BZRX tokens in the coming weeks, one trend becomes apparent. As yield farming keeps getting traction, and we get ready for a new cycle in the evolution of the Ethereum network, more protocols will seek to increase liquidity and activity on their systems by leveraging money legos and creating incentive mechanisms.