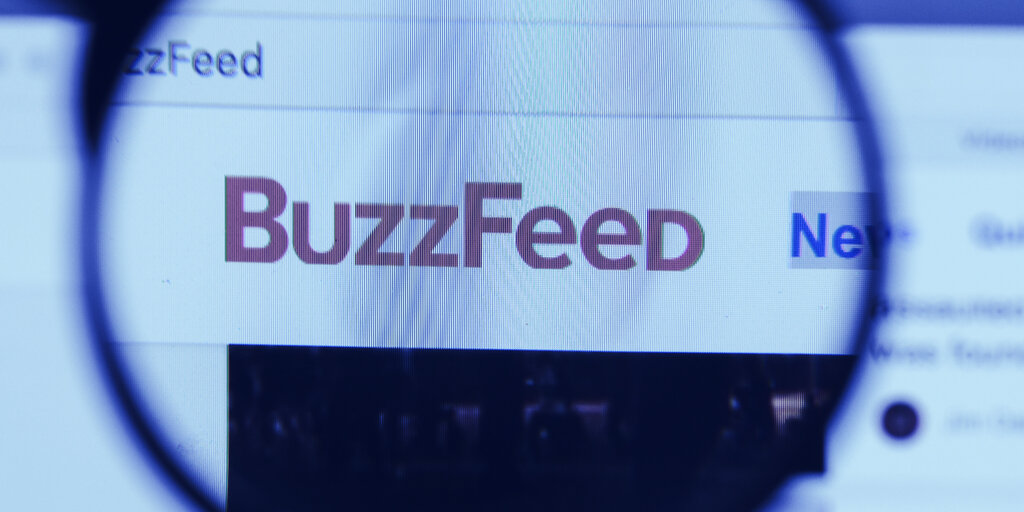 The Buzzfeed reporter who got libertarian blog Zero Hedge banned from Twitter has been reportedly fired for plagiarism. Among his plagiarized articles? The piece that led to Zero Hedge’s ban.

Former senior reporter Ryan Broderick in January accused the popular right-wing blog of doxing a Chinese scientist from the Wuhan Institute of Virology in a BuzzFeed article. A five-month ban from Twitter followed—but it repealed the ban this month, saying it was in error.

More good news this month for the controversial right-wing finance blog: Broderick was on Friday fired by BuzzFeed, a number of news outlets reported. BuzzFeed Editor-in-Chief Mark Schoofs said Friday that Broderick had “copied, pasted, and passed off” other news reports as his own work.

The article that accused Zero Hedge of doxing the scientist now contains a note saying it had been edited to “more clearly attribute phrasing from work” published by news outlet CBC.

“BuzzFeed News apologizes for these lapses, both to you, the reader, and to the authors of the original work and their news outlets,” Schoofs wrote.

In an aggressive blog post Saturday, Zero Hedge wrote about Broderick’s dismissal, describing him as previously “the envy of his fake news peers.”

Though the Twitter ban has been lifted, the blog has continued to face problems. Last week, Google banned Zero Hedge from advertising through its platform. PayPal later deplatformed the website—prompting it to find a new way to accept donations.