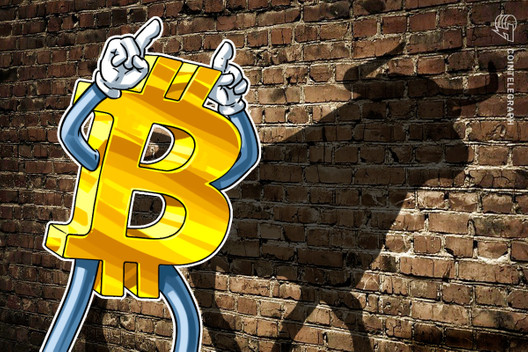 The Bitcoin blockchain network experienced its biggest mining difficulty adjustment in over two years on June 17. Surprisingly, the hash rate of Bitcoin has not dropped off by a large margin.

The response of miners toward the difficulty adjustment is considered to be optimistic so far, as the hash rate is already starting to recover. Data from Blockchain.com shows that since June 11, the hash rate of the Bitcoin network increased from 101 million terahashes per second to 105 million TH/s. 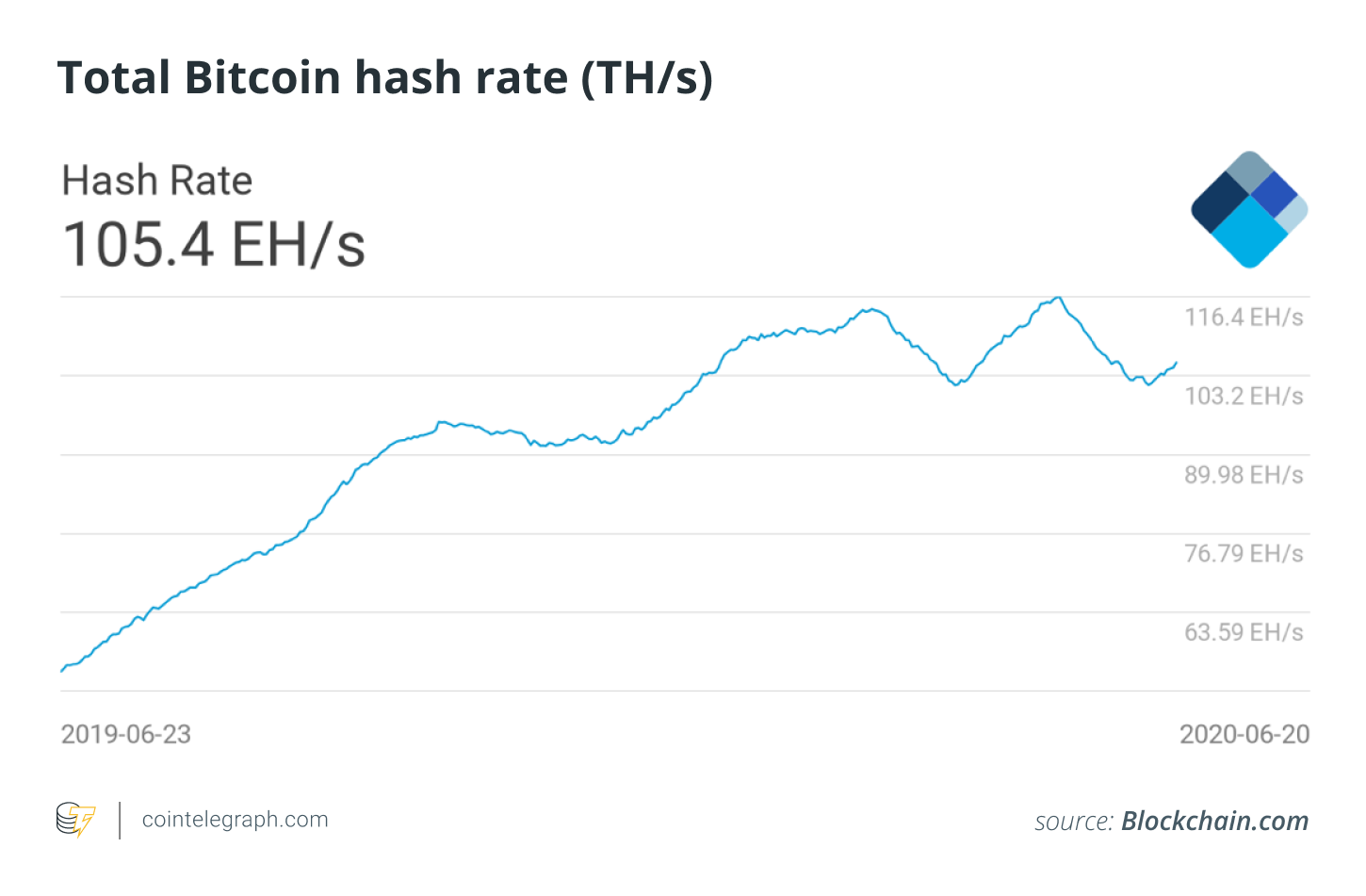 Miners continue to mine Bitcoin (BTC) despite a 14.95% increase in difficulty. Theoretically, the difficulty adjustment should lead to a decline in mining activity, as the event increases the amount of computing power required to mine BTC. In a short period of time, miners see a rise in operational expenses and additional external costs to mine. The positive trend of the hash rate may indicate four things:

On-chain data from ByteTree shows miners are not selling more than they mine after the difficulty adjustment, suggesting that their operations are still profitable, especially large mining centers in the Sichuan province of China that are benefiting from low electricity rates due to the rainy season.

Related: Sichuan Rainy Season to Give Bitcoin Hash Rate a Much Needed Jolt

It significantly reduces the probability of a mining death spiral, as many miners remain in a strong position after the adjustment. As the institutional trading platform TradeBlock explained on Twitter: “The bitcoin network mining difficulty and hash rate have rebounded to near all-time highs with no ‘mining death spiral’ thesis playing out.”

After the block reward halving on May 11, the hash rate of the Bitcoin blockchain network was expected to plunge. It made mining Bitcoin twice as expensive as before, while the price of Bitcoin did not increase substantially to offset the rising costs.

The combination of a halving and an unprecedented sell-off in the Bitcoin market in March added significant pressure on both miners and mining equipment manufacturers. But major mining giant Canaan said it has seen an increase in inquiries for its mining equipment. This shows that large mining centers are still trying to expand in spite of unfavorable market conditions, as suggested in a Q&A session during a call regarding the company’s first-quarter earnings.

As long as the price of Bitcoin stays above the break-even price of mining it and the demand for mining equipment remains strong, the entire mining industry is likely to avoid a steep downturn. 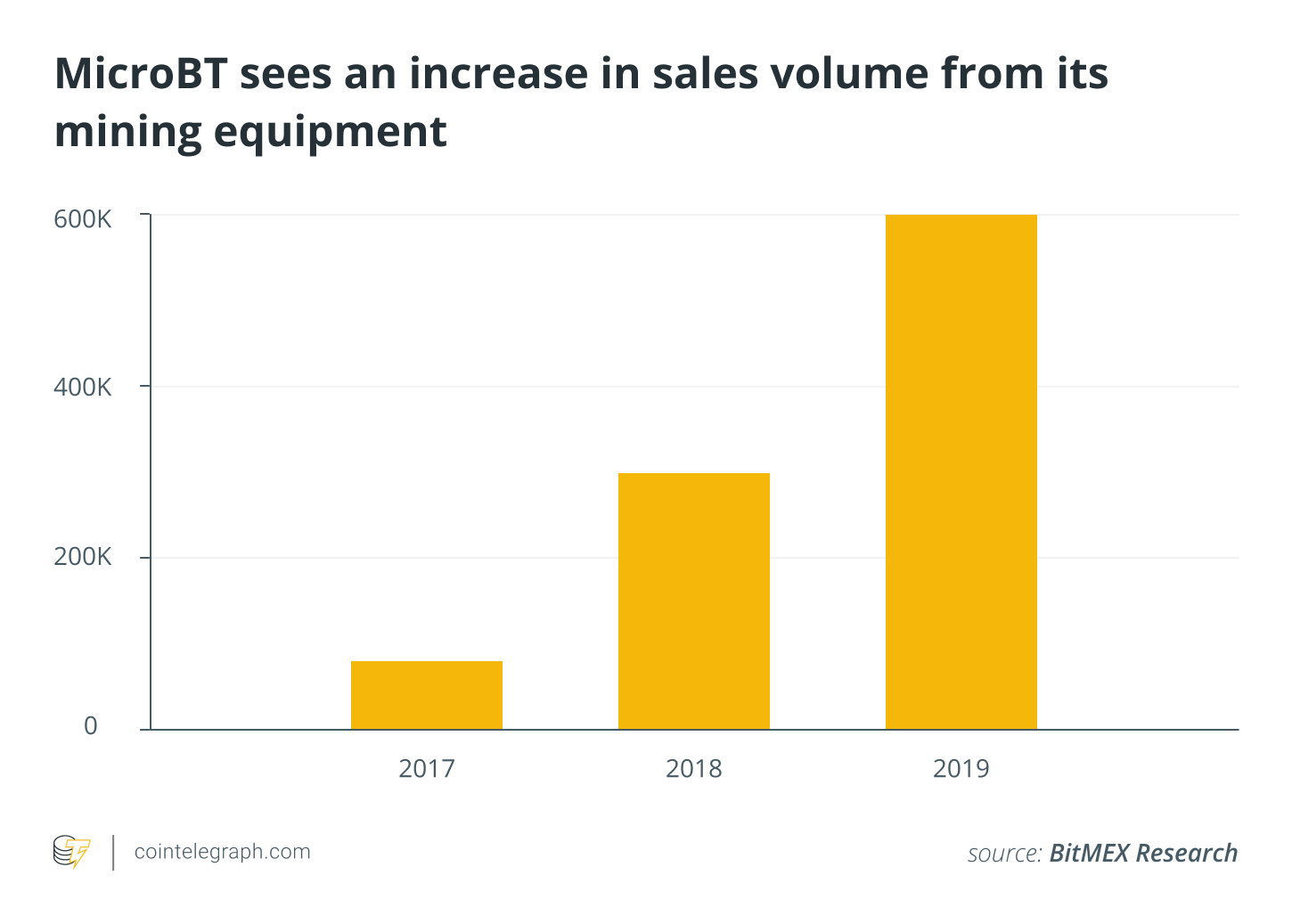 Due to the rainy season in Sichuan, miners in China say that the real break-even price for major mining centers is closer to the $5,000–$6,000 range. Bitcoin has been trading at above $9,000 for the majority of the past month, making the activities of large miners profitable.

Rising demand for mining equipment after the halving indicates miners are comfortable with the medium-term to long-term price trend of Bitcoin. In the last seven days, miners generated 6,150 BTC and sold 4,708 BTC. Therefore, miners have added 1,442 BTC in net inventory, meaning that miners are saving the Bitcoin that they mine, hoping for the price to rise in the future.

One key trend shift the mining sector is anticipated to see is the potential consolidation of mining equipment manufacturers. Currently, the Bitcoin mining equipment market is dominated by four key players: Canaan, Bitmain, Ebang and MicroBT.

In an interview with BitMEX Research, Elsa Zhao, a marketing manager at MicroBT, said that the firm’s main clientele has changed from small businesses to large funds and mining centers. Zhao stated:

“The customer base is moving more and more out of China. Since the halving the return on investment period is growing, it is now much longer than six months, based on the current difficulty and price. At the same time the average customer size is now growing considerably, customers are now larger funds, and no longer small businesses or individuals.”

For mining equipment makers, this means that they have to meet larger orders in shorter periods of time. There will inevitably be a difference in the specifications of the ASIC mining chips from the four companies. Small or big, that difference in specifications will likely consolidate the industry to even fewer players. Zhao further explained:

“Three to five years ago, there was one leading company in the industry, and some top companies competed in the last one or two years. But there will be 2 or 3 leading companies in the industry from now on. After the Bitcoin halving, competition is getting more serious and only the most competitive mining machines will survive. Further consolidation is likely.”

In the upcoming months, data suggests that the mining sector is likely to be centralized even further. Still, compared to three years ago when Bitmain was virtually the sole dominant force in the market, the current environment is healthier in terms of dynamics and competition.

Based on the optimistic recovery of Bitcoin’s hash rate and the expectations of key mining equipment makers that there will be an increase of orders for ASIC mining equipment throughout 2020, the overall sentiment around the Bitcoin industry remains positive. Michael Goldstein, the president of the Satoshi Nakamoto Institute, said:

“6 Reasons It’s Been a Great Year for Bitcoin: 1. Miners keep on mining 2. Nodes keep on validating 3. Developers keep on coding 4. Halvings keep on halving 5. Difficulty keeps on adjusting 6. Number keeps on going up.”

Theoretically, the perfect storm for Bitcoin heading into the third quarter of 2020 would be a consistent upsurge of the hash rate supplemented by a stable BTC price above $9,000 and a strong demand for mining equipment from both individual and institutional buyers.

Such a trend would offset miners’ losses resulting from the halving and the difficulty adjustment while establishing a more practical environment for mining pools and centers to operate without the risk of a significant decline in profitability.