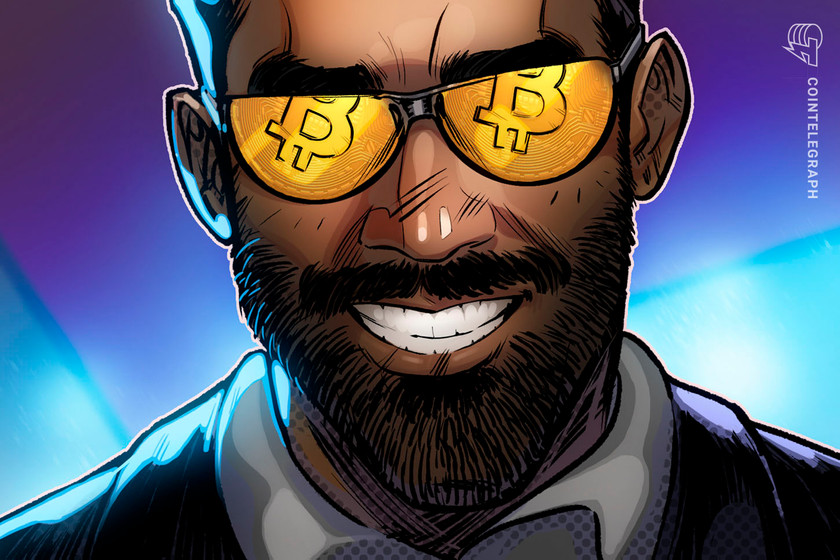 From the minds that brought you cheese with holes in it comes this year’s weirdest ad campaign.

Crypto broker Bitcoin Suisse recently installed a blockchain-related Christmas advertisement in the  Zurich Main train station in Zürich, Switzerland. The ad, which is largely indecipherable to non-native speakers, involves a piece of broccoli, a shoe, and one lone Bitcoin (BTC).

The text above the images reads Neujahrsvorsätze, a German word meaning “New Year’s resolutions.” Unsatisfied with the printed description for this seemingly non-sequitur string of objects, Cointelegraph reached out to Bitcoin Suisse for further clarification. Marc Baumann, the company’s head of marketing and communication, explained:

“You can eat healthy, you can exercise, but nothing beats Bitcoin in investing in your future,”

To the left of the broccoli, shoe, and Bitcoin combo sits another ad showing three Christmas trees whose sizes range small, medium, and large from left to right. The star atop each tree appears to be the Ethereum symbol. Above them sits the phrase: Weihnachten mit Bitcoin, which translates to “Christmas with Bitcoin.” Baumann told Cointelegraph that “The USD value of Bitcoin is growing with each Christmas Eve.”

“Next to Zurich Airport and our Bitcoin tram that is driving around in Zurich, we thought we’d bring Bitcoin on the radar again to end on a good note, next to the rising prices and a successful ETH2 launch,” Baumann said.

Baumann mentioned several indications of crypto’s growth in 2020, including big player entrances, such as Paul Tudor Jones, and the decentralized finance boom.

“Of course, this ad does not reflect the depths of that, but it’s a nice symbol for the growing adoption,” he said. Bitcoin Suisse also has other ads posted around airports, and a tram painted with Bitcoin Suisse’ colors and text.

Other Bitcoin and crypto advertisements have also surfaced over the years, including televised efforts from Grayscale.