Brave Is Now the Top-Rated Browser on Google Play Store 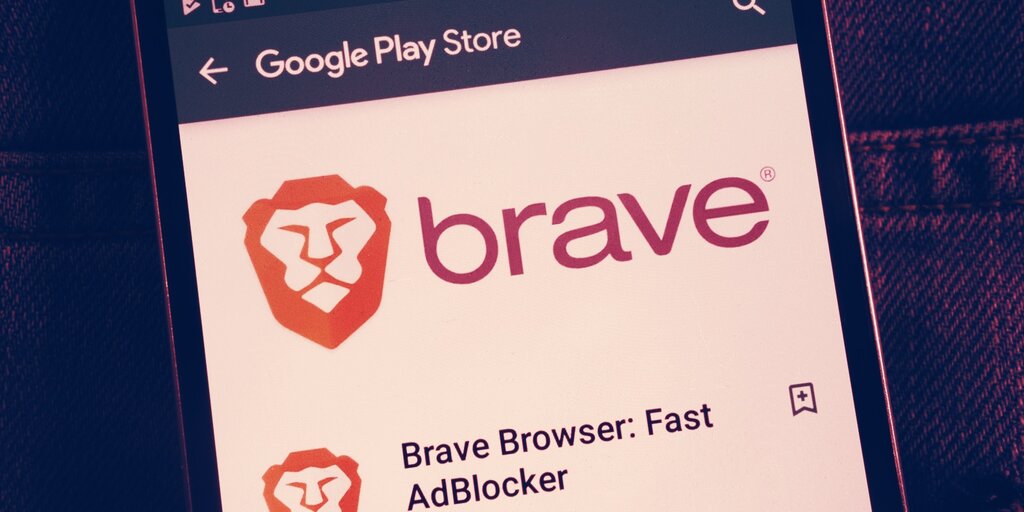 Privacy-centric browser Brave has soared past competitors on the Google Play Store, becoming the top-rated browser and leaving Google’s own Chrome browser in the dust.

With a rating of 4.8 stars out of 5 from over 238,000 total reviews, Brave has gained a serious advantage over the competition, edging out Chrome, Firefox, and many others by a noticeable margin.

The relative newcomer to the browser space has gained significant headway since the launch of its stable release in November last year. Since then, the plucky browser has nipped at the heels of rivals such as Chrome, luring users with crypto-based rewards for browsing and viewing ads, while taking a divergent attitude to ad trackers used by other browsers which harvest user data, diminishing privacy.

What is Basic Attention Token (BAT)?

With its disrupting attitude and embrace of data privacy, Brave has attracted over 15 million monthly active users per statistics from June—a 125% increase since its stable release.

This week, Brave appended yet another privacy perk, providing access to websites using via Tor—the portal to the darknet—advancing the firm’s mission to block trackers and protect user data.

While typically associated with illegal drugs, murder-for-hire services, and other sordid offerings, Tor also enables political dissidents and those living under internet restrictions the means to communicate and interact with the outside world.

With recent reports suggesting that fake Chrome extensions have been used to surveil millions of people, it’s no wonder privacy-savvy users hold Brave in such high esteem.