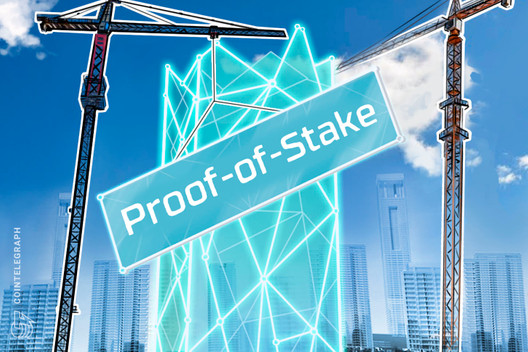 Algorand claims in its promotional materials to be the first PoS blockchain, but NXT lead developer says his project was first.

Cryptocurrency Algorand (ALGO) claims in its promotional materials to be the first proof-of-stake, or PoS, blockchain, but NXT lead developer Lior Yaffe claimed that his project was first.

In a June 3 tweet, Yaffe accused Algorand’s of misleading the cryptocurrency community for marketing purposes, by falsely claiming to be the first PoS blockchain. He wrote:

“The algorand marketing machine has misleadingly crowned themselves as the “First Pure Proof of Stake Blockchain.” A bold statement considering that NXT is the first project to introduce a working PoS blockchain after Peercoin pioneered a hybrid PoW one.”

Yaffe: not a mistake in good faith

As Yaffe pointed out in a subsequent tweet, Algorand uses the claim on its official website and in much of its promotional material. He also told Cointelegraph that he believes the information is a lie with malicious intent:

“I wish I could believe it was a mistake in good faith, but honestly It’s hard to see how this could have been one. I am not sure if this is a mentality of disrespect for any prior work, or an unsuccessful PR stunt. I do know that I’ve seen this before with other teams in the blockchain industry.”

While he criticized the aforementioned project’s claim, Yaffe admitted that he believes “Algorand is by itself a decent project” with solid technical foundations. He also praised the project’s founder Silvio Micali, saying that it is nice to see a famous cryptographer such as him joining the blockchain industry.

Algorand did not answer Cointelegraph’s inquiry by press time.