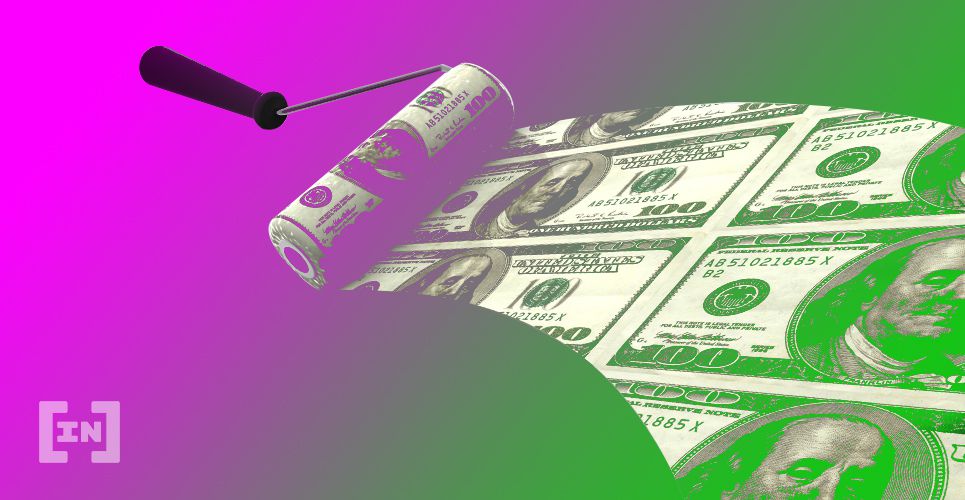 A recent opinion piece in Bloomberg argues that money is losing its meaning. However, the article makes no mention of the elephant in the room — Bitcoin.

Many are beginning to feel a bit uneasy about money these days. Given that the Federal Reserve is printing currency in record amounts, it all feels a bit unhinged. In February 2020, BeInCrypto reported that the money supply had doubled since 2008 — a figure that is now remarkably outdated.

Even mainstream news outlets are now admitting that the unrelenting money-printing may be going a bit too far.

Is Money ‘Losing Its Meaning?’

A recent Bloomberg opinion piece asks a provocative question: Are we losing what the meaning of money should be all about? [Bloomberg]

Of course, for those of us in the pro-cryptocurrency camps, this is not a provocative question at all, and it mimics what many have been saying for some time.

Bitcoin began as an experiment. It was an alternative to the runaway fiat systems that dominate our world today. Yet, the author makes no mention of this in Bloomberg.

In the piece, Jared Dillian writes that the numbers have become “so large that they no longer have any meaning; they are simply abstractions.” 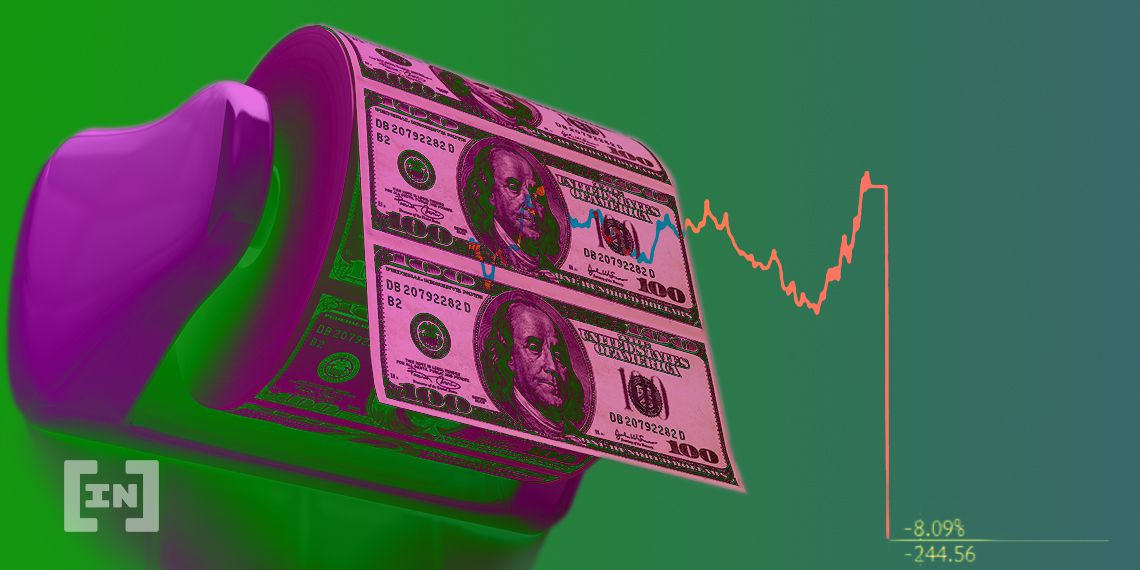 The Federal Reserve has maintained it has “unlimited cash” at its disposal and will provide as much help as needed to financial markets. However, as they say, the road to hell is paved with good intentions — and you cannot simply print currency to make up for an economy that is operating at half capacity.

So, the author is correct in saying that money has effectively lost its meaning, just numbers on a screen, ever-increasing and lowering our purchasing power. We are effectively held hostage by the fact that we can’t imagine any alternative. However, there is an alternative — one that the cryptocurrency sector is desperately trying to build.

Monetary Sovereignty Is What Bitcoin Is All About

One positive characteristic of Bitcoin is that it is anti-inflationary. It also doesn’t require intermediary banks to function nor does it rely on trusting third-parties. In short, Bitcoin is monetary sovereignty brought down to the individual level and secured by an immutable ledger.

However, Bitcoin and cryptocurrencies in general still seem to be escaping most in the mainstream financial world. For them, there is no alternative to the fiat currency financial system.

During this extraordinary time, with the Fed overextending its power, the case for Bitcoin has never been more clear. Cryptocurrencies will have to assert themselves more in this environment, or else they risk losing an opportunity to make a clear case for an alternative to fiat. The stakes could never be greater.