Blockstack tokens inch closer to trading on US crypto exchanges 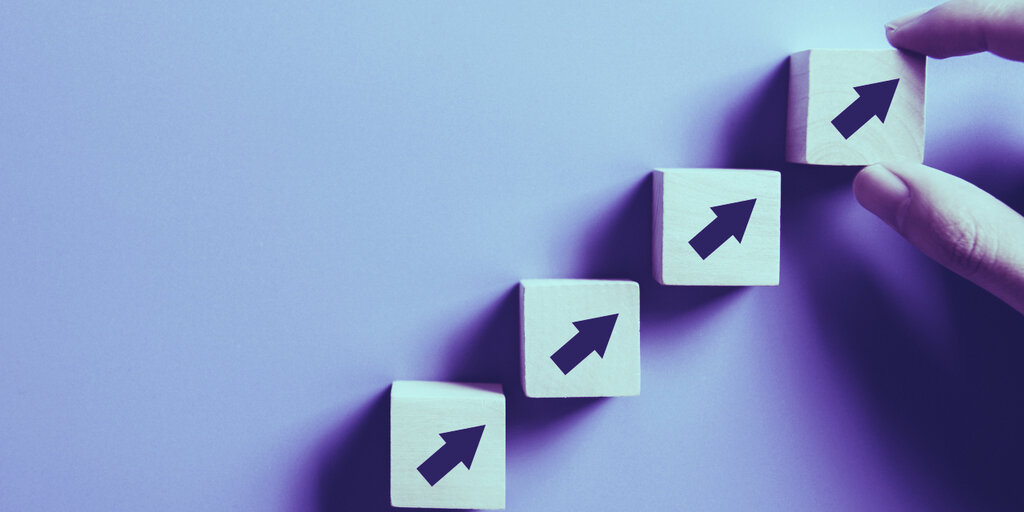 Blockstack, the Bitcoin-based Ethereum competitor, has come one step closer to making its Stacks tokens tradable on US crypto exchanges.

Blockstack PBC, the SEC-registered company, today filed a notice with the SEC explaining its plans to decentralize its network by handing over 100 million STX tokens ($23 million) to the Stacks Foundation, the non-profit that governs the network. That’s all the money it raised in its 2019 SEC-qualified ICO.

Decentralizing crypto networks is nothing new in cryptoland, which generally runs along the principle of anarcho-capitalism: founders, encumbered by the small companies they had to form to create their networks, rush to hand over the controls to their users.

Moving funds from Blockstack PBC, a “public benefit corporation,” to the Stacks Foundation puts money into the hands of an independently-run non-profit. It’s a major step on the long road to decentralization.

“We believe the transfer of these assets will help ensure that influence and control are effectively distributed among independent entities in the ecosystem,” said Muneeb Ali, CEO of Blockstack PBC, in a blog post today.

We believe in their mission to deliver the promise of Web 3; apps and smart contracts connected to Bitcoin. https://t.co/szeNHTbS1M

But there is another reason why Blockstack is decentralizing its network. Having watched the US Securities and Exchange Commission crush so many other crypto networks for, the SEC alleges, hosting unregistered securities sales, Blockstack has always acted as though its Stacks token constituted a security under US law to avoid SEC scrutiny.

To make sure it didn’t attract the ire of the SEC, Blockstack in 2019 made history with its $23 million ICO—the world’s first SEC-qualified token sale. And for that reason, it has never listed the Stacks on any US exchanges. This meant that Blockstack closed itself off to one of the largest crypto markets in the world.

But if the Blockstack network were sufficiently decentralized, the SEC, theoretically, would no longer consider the Stacks token a security under US law. Once the coast is clear, Blockstack could open up trading to US investors and kickstart its struggling economy.

Of course, moving funds to a non-profit isn’t enough—the SEC hasn’t made it entirely clear when networks are decentralized enough to escape their grips.

Blockstack will surely have to take itself out of the picture completely. The company’s long-term strategy, according to its annual report, is to “decentralize development of the Blockstack network such that no single entity, including us, is in control of the network.”

The non-profit foundation, which was set up in May and planned since 2018, comprises independent committees that oversee the development of the network. “The foundation’s role is to serve in coordinating community efforts to improve things,” Brittany Laughlin, the Stacks Foundation’s executive director, told Decrypt upon the Foundation’s launch.

But it’s just the start.