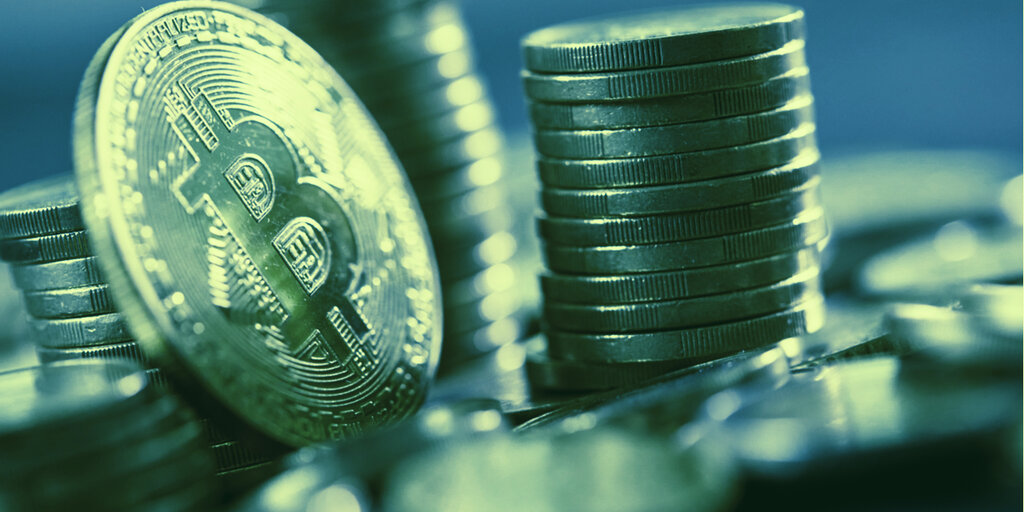 Today, Blockstack released its earnings model, taking a step closer to version 2.0 of the Stacks blockchain network, which will introduce the proof-of-transfer (PoX) consensus algorithm.

Blockstack indicated STX holders stood to earn up to 18% annually on locked tokens. But they’ll earn that money in Bitcoin.

Here’s how it works:

STX holders lock up their tokens for two weeks at a time, meaning they can’t use them. In exchange for doing so and essentially committing to the growth of the network, they’re rewarded in Bitcoin at a rate of anywhere between 0% and 18% annually. (Blockstack calculates a 9% earning rate assuming there’s 50% participation and a healthy mining pool.)

Where’s that Bitcoin come from? Why, miners, of course. Those with a little bit of Bitcoin to spare can commit their Bitcoin to verify transactions on the Stacks blockchain and get STX, along with fees, in return.

So, essentially, people are swapping Bitcoin for STX. But the complexity does serve a purpose.

“There is almost a native exchange pair between STX and BTC through mining,” Blockstack CEO Muneeb Ali confirmed to Decrypt. However, for miners skeptical of giving up their Bitcoin to mine an altcoin, he said, “The profitability can be modeled as an arbitrage opportunity between that exchange pair and Binance, or some other exchange pair.”

While actual exchanges will have more trading volume, “mining [on the Stacks blockchain] would almost be like a new kind of exchange coming online.”

Moreover, they can put the STX they’ve mined to grab more Bitcoin; STX holders also essentially get something of a discount on mining, meaning people may “see if it makes sense for them to basically play both sides of the table—lock up STX and try to mine as well.”

Though the innovation comes at a time when DeFi is doing boffo business on Ethereum, Ali is hesitant to call this decentralized finance because it’s a layer-1 solution, though it certainly does have that flavor. Said Ali, “Because we natively connect to Bitcoin, and we provide smart contracts around Bitcoin, it becomes possible to start having more financial products with Bitcoin as the asset.”

But maybe without some of the drawbacks of DeFi protocols. According to the press release, “This provides users a simple, more secure way to earn bitcoin without the need for costly mining setups, 3rd-party DeFi products built on potentially insecure Solidity contracts, or centralized lending schemes.”

Blockstack has been running PoX on its Stacks 2.0 testnet. While Ali admitted “it’s a little bit of a game theory,” he was excited to see how it would play out in the real world.