Blockfolio CEO on its $150 million acquisition by FTX exchange 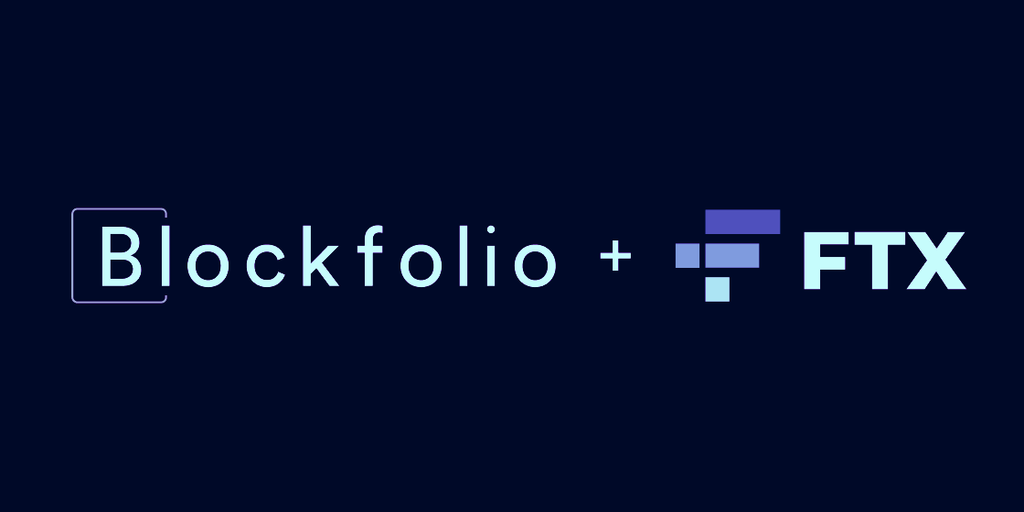 Blockfolio CEO Edward Moncada joined us on the latest episode of The Decrypt Daily podcast, detailing how Hong Kong-based cryptocurrency derivatives exchange FTX ended up acquiring his company for $150 million.

“It’s still pretty surreal to me. It’s pretty exciting. FTX is acquiring Blockfolio for 150 million. It’s been a little time in the making, you know, something that started a few months ago. But we’re finally getting to the finish line on it,” said Moncada, adding, “I’ve been so excited about it. Wanted to tell the whole world about it. It’s nice to finally have it out there.”

As Decrypt reported yesterday, FTX announced the acquisition of cryptocurrency portfolio tracker Blockfolio for $150 million. The exchange plans to collaborate with Moncada’s company on a retail trading application—which it hopes to launch this fall.

Moncada explained that while FTX fully acquired Blockfolio, the company will retain its identity and will “continue to operate the way it is” from its users’ perspective.

“So it’s a full-on acquisition of the company, but as far as the brand goes, we’re going to continue to operate Blockfolio as a separate product and brand. Because that’s one of the things that’s really valuable, that they were purchasing,” added Moncada.

He added that while FTX primarily had a very strong institutional user base, the company also started venturing into retail space lately—and this is when Blockfolio pitched its idea of building a mobile retail trading app.

“We were like, ‘Hey, we want to build this mobile retail trading app. And we’d like to explore FTX being the partner for this.’ And, in those discussions, we realized like “wow, like FTX is really, you know, looking to build out a retail user base and we have this amazing retail user base, and we’re looking to build out trading,’” Moncada continued, noting “So this is a very kind of like simpatico kind of relationship, that that kind of form there.”

Subscribe on iTunes to The Decrypt Daily to hear our full interview with Edward Moncada and continue to be informed about the latest happenings in cryptocurrency, blockchain and decentralized tech.