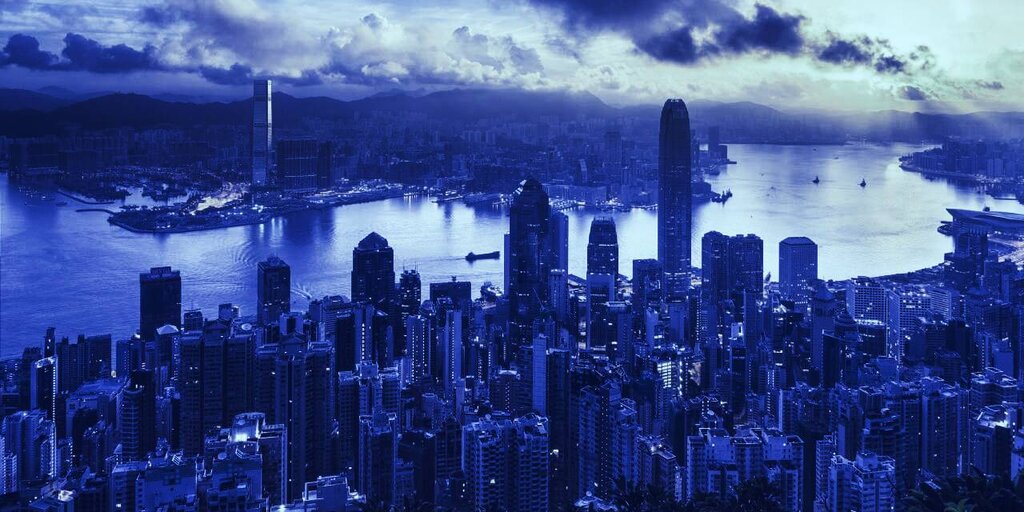 China has long dreamed of turning the Greater Bay Area—comprised of mainland China, Hong Kong and Macau—into a unified economic hub, but competing legal systems have stymied its ambitions. Now, a blockchain-based settlement system is smoothing the barriers to cross-border finance.

In initial pilots conducted in Guangdong, the platform performed well, servicing 524 companies and closing 2,779 loans with a total value of $7.8 billion.

China Guangfa Bank’s blockchain platform forms part of Beijing’s plan to lower the barriers to cross-border trade and transaction settlements through fintech innovations. Per the China Banking Regulatory Commission’s master plan for the region, fintech will play a major role, with policies enabling firms to build out sandboxes and test new technologies without needing to jump through regulatory hoops.

Beijing views enhancing trade corridors in the area as being of strategic importance to China’s growth in the coming decades. At the moment, though, trade isn’t exactly seamless. Hong Kong, Macau and mainland China have three vastly different legal systems: Macau’s is based on Portuguese civil law; Hong Kong’s on British common law, and the mainland’s on a unique “socialist legal system”.

Because of the lack of commonality between jurisdictions, building trust is challenging. Small and medium-sized enterprises (SMEs) have the worst of it, as they lack the resources to dedicate to the required administrative requirements for building up cross-border credit and ensuring compliance with rarely-overlapping customs regulations.

Without the scale of a big corporation that has substantial administrative resources, an SME would have challenges getting a credit line across the three borders to be used in different parts of the supply chain. Suppliers might not trust the integrity of the credit note being presented. Cross-border data protection laws might stop a know-your-customer (KYC) process from being completed.

Ultimately, Beijing sees the Greater Bay Area competing with overseas rivals like the Bay Area in San Francisco and Tokyo Bay in Japan. As per published plans, it is hoping for this to be a reality by 2035. But despite the challenges presented by the area’s competing legal systems, the market is there: EY estimates that the GDP of the region would be close to $2 trillion, coming just under California.