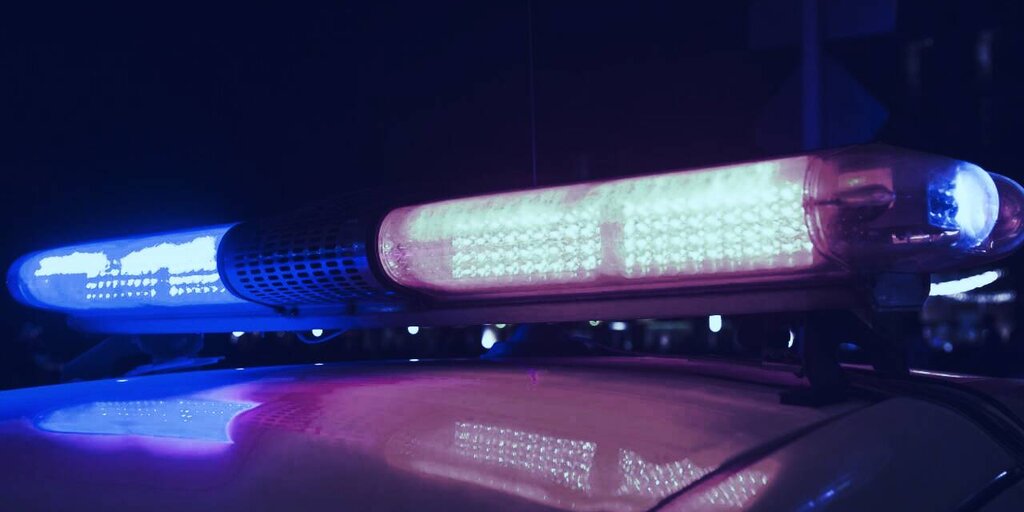 In the aftermath of George Floyd’s death in police custody, the conduct of officers has come under the spotlight. The need for transparency and accountability has brought together people of all political stripes, with US President Donald Trump recently signing an executive order that would create a national police misconduct database to catalog incidents.

But efforts led by the federal government take time, and others are stepping in to fill the gap. One organization, Police Accountability Now, has developed PAN protocol, a blockchain-based solution built on Ethereum and InterPlanetary File System (IPFS). It aims to provide an anonymous, censorship-resistant database of allegations and complaints regarding police misconduct. Through FOI requests, the group is hoping to tie together a list of officers’ names and badge numbers for every major department, so that problematic members of the force can’t hide behind a number.

A spokesperson for Police Accountability Now points to the culture of police unions’ ‘Blue Shield’, a code of silence that discourages members from speaking out against misconduct, as a barrier to police reform. In a blog post, the PAN organization encourages officers to be active users of the platform, giving them an anonymous mechanism to report colleagues’ behavior without fear of reprisal.

The group cites the “Settling for Misconduct” project, a directory of police brutality lawsuits in Chicago that totaled $300 million in settlements, as demonstrating the need for such a database, alongside law enforcements’ frequent stonewalling of Reason reporter C.J. Ciaramella‘s investigations into police misconduct.

Why are police records so hidden away from public oversight? It’s a combination of laws and strong union contracts.

According to research done by New York Public Radio, a police officer’s disciplinary record is confidential in 23 states and has limits to what can be released in another 15 states. The remaining 12 states have rules about full transparency, while New York State recently repealed a law exempting records from disclosure under the state’s Freedom of Information Law.

For the most part, the police also enjoy strong union protection, making it challenging to fire an officer who faces accusations of misconduct. A study from the University of Chicago found complaints relating to brutality among sheriff’s officers increased about 40% after an Illinois court ruling allowed them to unionize, while a University of Pennsylvania Law Review study found that the median police contract in the US gives police officers as many as four layers of review for a firing offense.

The global issue of police accountability

If PAN protocol takes off in the US, it could well turn into a global movement for police accountability.