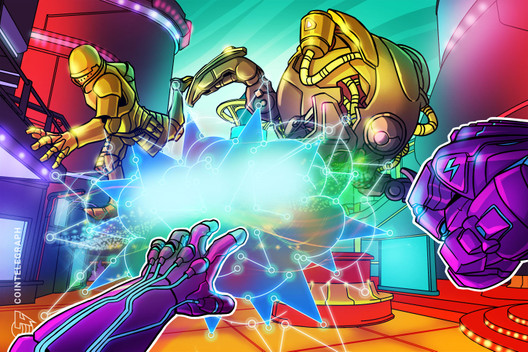 Research by Flipside Crypto into revenue generated by blockchain games shows that, in some cases, gamers are earning more than the game companies.

New research compares how much gamers and game developers made in the year following the launches of some of the most popular blockchain-based games.

According to data from Flipside Crypto, the overwhelming majority of revenue was earned by just one, very famous, game. 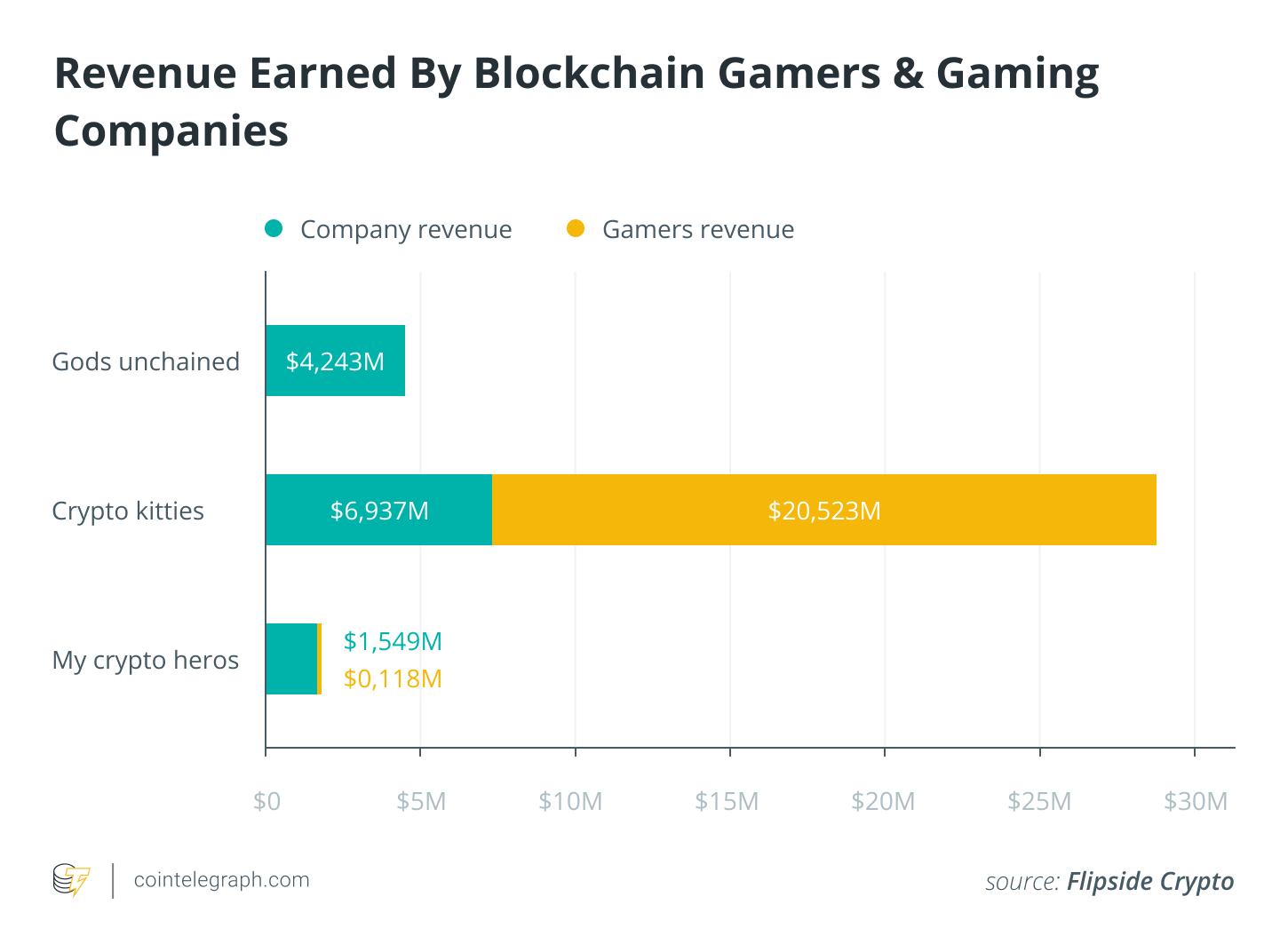 No one could have envisioned that cat breeding could become such a lucrative business. CryptoKitties generated $27 million in revenue in the first year with $7 million going to the company and $20 million to the breeders.

In CryptoKitties, gamers breed virtual cats that have unique traits on the Ethereum blockchain. The offspring inherit some of the traits of their parents and cats with rare features are more valuable than others.

One of these virtual kitties was sold for 600 Ether (ETH) or $170,000. The game is notorious for almost breaking the Ethereum network. 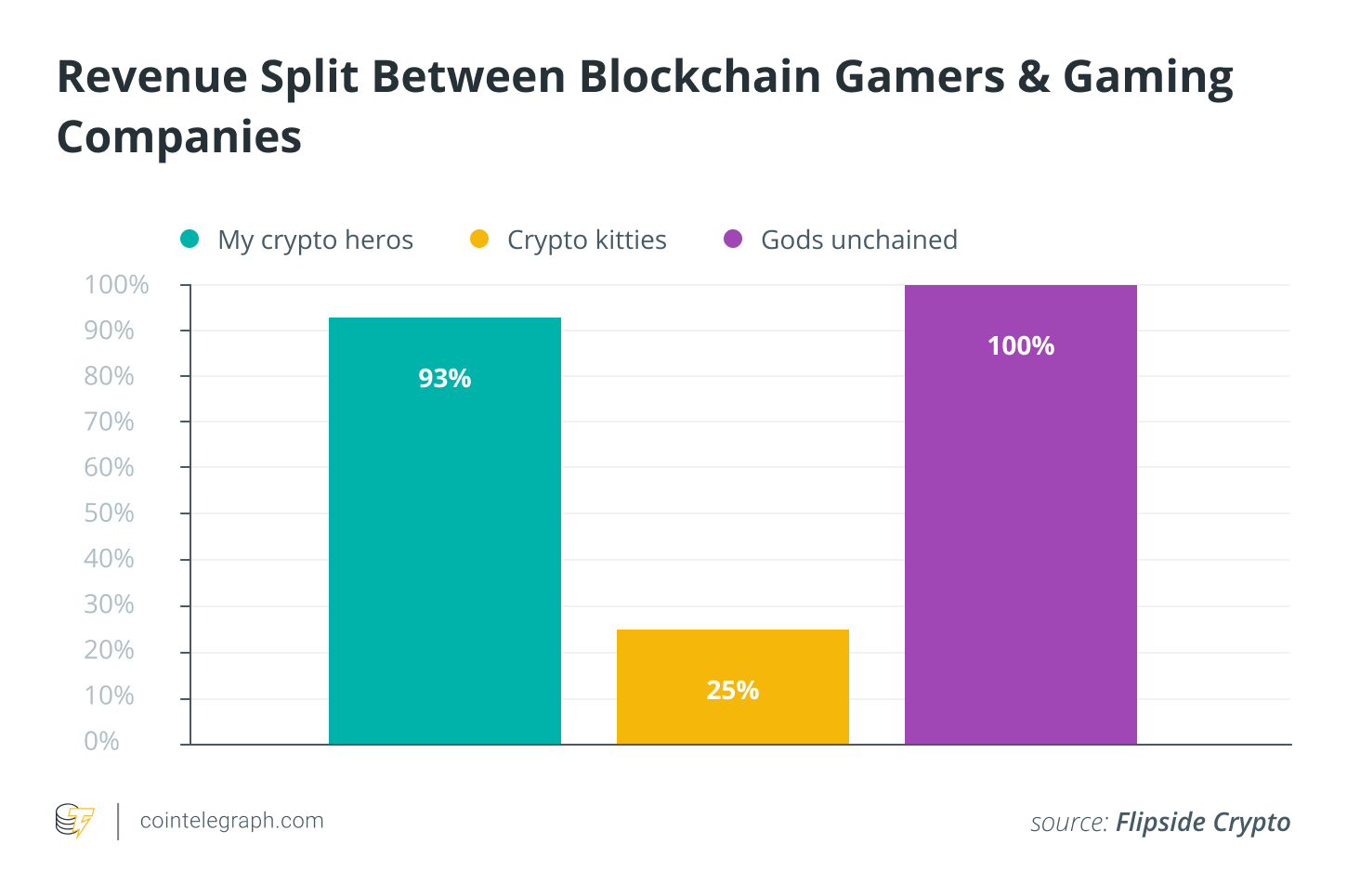 The research provides an interesting breakdown on how revenue is being distributed. On one extreme, there is Gods Unchained, where almost all of the money went to the company. On the other is Crypto Kitties, where the gamers or the breeders raked in 75% of revenues.

Many consider blockchain gaming as one of the most promising use cases for the technology. Recently, even Blockstream got on the bandwagon when Lightnite was launched on the Liquid Network, a game that uses non-fungible tokens.