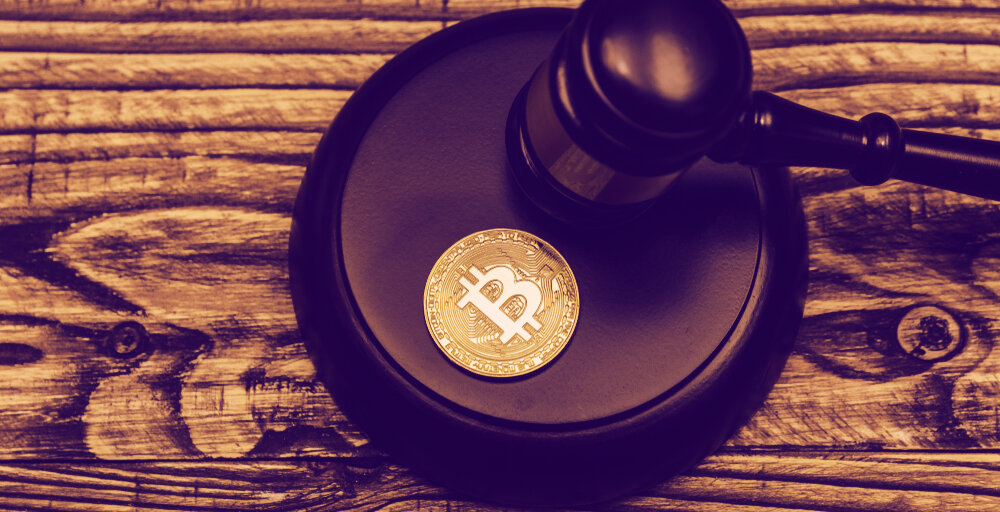 Cryptocurrency exchanges Poloniex and Bittrex have been named as defendants in the ongoing court case against Tether and Bitfinex, which alleges that the USDT stablecoin issuer purposely inflated the price of Bitcoin between 2016 and 2017.

The class-action lawsuit claims Bitfinex and Tether manipulated the Bitcoin price all the way to its all-time high of $20,000 in December 2017. The plaintiffs allege that Tether issued billions of USDT to itself out of thin air, which it then moved to the Bitfinex exchange—with which it shares executive management—and used it to purchase, and inflate the price of, Bitcoin.

On May 14, multiple class-action lawsuits against Bitfinex were consolidated together into one, filed in the Southern District of New York. But today the complaint was amended to add US cryptocurrency exchanges Bittrex and Poloniex to the list of defendants.

“With the willing assistance of Bittrex, Inc. (“Bittrex”) and Poloniex LLC (“Poloniex”), two other crypto-exchanges, Bitfinex and Tether used fraudulently issued USDT to make strategically timed, massive purchases of crypto commodities just when the price of those commodities was falling,” the document stated.

“Defendants’ manipulative purchases caused prices to skyrocket. From December 2016 to December 2017, the price of bitcoin increased twenty-five-fold, from $800 to $20,000, largely due to Defendants’ price manipulation,” it added.

We have reached out to Bitfinex, Bittrex and Poloniex and will update this article if we hear back.

The plaintiffs, named as Matthew Script, Benjamin Leibowitz, Jason Leibowitz, Aaron Leibowitz, and Pinchas Goldshtein, are all US citizens who purchased various cryptocurrencies during the period in question. All seek reparations for losses they incurred when the Bitcoin bubble finally burst.

After reaching a peak value of $20,000, Bitcoin’s price started nosediving. Bitcoin went on to lose 84% of its value by December 2018, falling to a low of $3,191. The rest of the cryptocurrency market followed, with many altcoins losing in excess of 95% of their value—and many have never recovered since.