BitMEX CEO Steps Down in the Wake of Criminal Allegations

The CEO of Bitcoin derivatives exchange BitMEX, along with some of its leadership team, have stepped down in the wake of allegations from US regulators that it was operating illegally.

As reported last week by BeInCrypto, the US Commodity Futures Trading Commission (CFTC) charged BitMEX with running an unregistered trading platform and for violating anti-money laundering and know-your-customer regulations.

According to an official announcement from BitMEX, CEO Hayes and CTO Reed have “stepped back” from all executive management responsibilities for their positions with immediate effect.

Delo will “not hold any executive positions within 100x Group” and Dwyer, the other executive charged by the DOJ will take a leave of absence from his role as Head of Business Development.

Hayes’ interim replacement will be Vivien Khoo, who was the Chief Operating Officer of 100x Group up to this point. Ben Radclyffe, 100x’s commercial director, is set to take on enhanced responsibilities relating to “client relationship handling and oversight of financial products.” 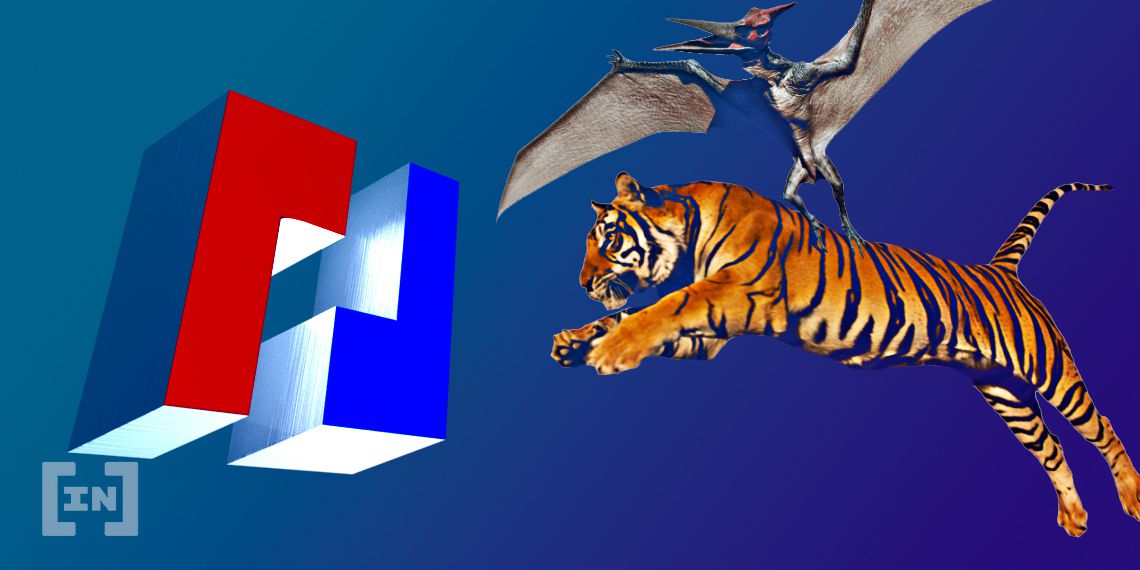 The announcement stated that ‘senior leaders’ within BitMEX’s technology team will handle the day-to-day management of the platform, and it also included a lengthy statement from David Wong, chairman of the 100x group.

According to Wong, the leadership positions “are well-placed to continue the growth and development of the 100x Group, including completion of the BitMEX User Verification Programme,” adding that, “it is business as usual for us, and we thank all clients for their continued support.”

In a blog post published last week, BitMEX made it clear that it planned to vigorously fight the allegations.

The post BitMEX CEO Steps Down in the Wake of Criminal Allegations  appeared first on BeInCrypto.