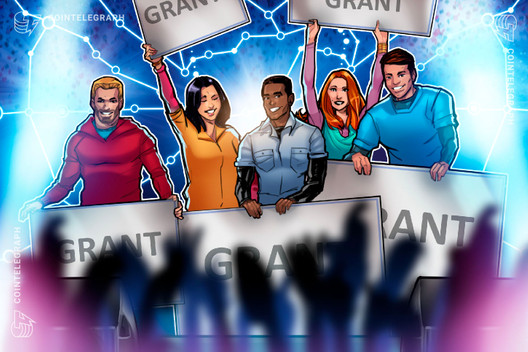 The initiative follows $650,000 in developer grants that the exchange has issued to Bitcoin Core contributor Michael Ford and the Massachusetts Institute of Technology.

The application form also indicates that HDR is open to considering supporting open source development not relating to the four stated technologies, in addition to “smaller non-developer” grants for specific contributions such as the “transcribing or translation of technical content.”

Applicants must provide a resume, detail their most significant contributions to open source development, describe the work they are seeking funding for, and explain why it is useful.

The firm states that it and many others within the crypto sector “rel[y] heavily on the (often-volunteer) work of dedicated open-source developers.”

“This work may be difficult, demanding, and often thankless,” the post continues, adding:

“[I]t is the duty of corporations to help nourish the ecosystems in which they exist, giving back where possible to the projects from which they benefit — and from which their very business model may stem.”

On May 28, 2019, HDR announced that it would provide funding to MIT for its “research into the development and betterment of the global cryptocurrency ecosystem.”

During July 2019, HDR also awarded a $60,000 grant to Bitcoin Core contributor Michael Ford, aka ‘fanquake,’ following his appointment as an official maintainer of the protocol’s software.