Bitfinex and Tether Reject 'Baseless' Lawsuit Filed Against Them 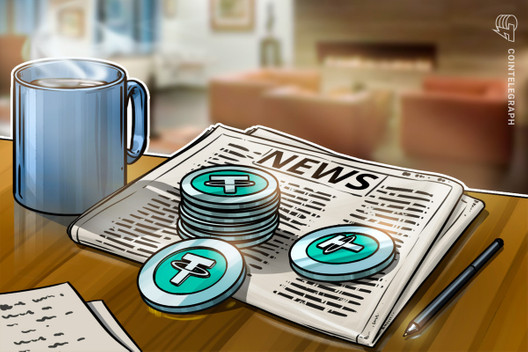 Bitfinex and Tether have addressed the updated lawsuit which accuses them of market manipulation.

Bitfinex and Tether have denied all allegations featured in an amended class action lawsuit filed against their parent company, iFinex Inc, according to a blog post published today by Bitfinex.

The updated lawsuit, filed on June 3 in the Southern District of New York, accuses Bitfinex, Tether, Poloniex and affiliated firms of allegedly manipulating the crypto market. The initial lawsuit was filed in October 2019.

“Even after taking three full months to amend their complaint, the plaintiffs’ allegations remain untethered to either the facts or the law. They conflate perceived correlation with causation in an effort to prop up theories that are untrue and unsupportable.”