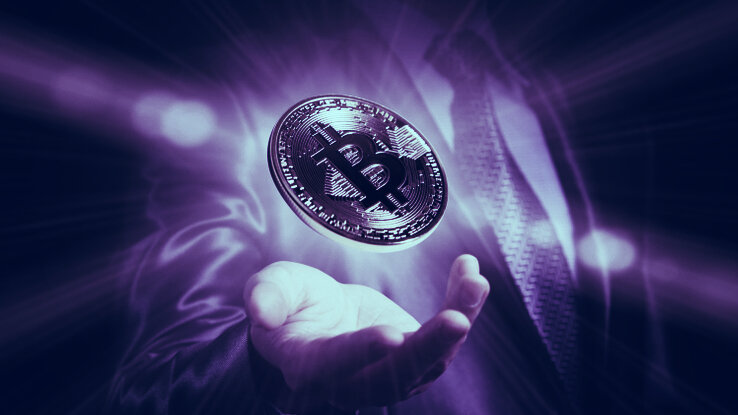 Bitcoin has had a crazy week. Having briefly sunk to $28,900, the lowest price it’s been since before January 4, Bitcoin quickly recovered to reach highs of $33,800 yesterday.

Today its price has stabilized to around $31,500, taking it up almost two percent from yesterday, though continuing Bitcoin’s recent downturn; in the past seven days, it’s pulled back by 15%.

After a historic bull run over the festive season saw prices rise to an eye-watering $42,000 on January 8, analysts all went to pot this week.

One report attributed Bitcoin’s sudden downward jerk to fears of a double-spending glitch on the blockchain. A double spend occurs when the same Bitcoin is spent twice. These fears prompted software company NexTech AR Solutions to sell off 130 bitcoins, or roughly $4 million.

Then BitMEX Research, the research wing of crypto exchange BitMEX, quickly debunked fears of the double-spend on Twitter, chalking it up to an instance of ‘RBF’ or Replace By Fee, a method that allows payment senders to replace unconfirmed transactions with a higher fee to make sure the transaction confirms quicker.

And recent Bitcoin advocate Michael Saylor remains as defiant as ever in the face of plunging prices. Saylor tweeted that MicroStrategy had just acquired an additional 314 Bitcoins, at a price of approximately $10 million. Saylor announced it cost him $31,808 per Bitcoin, which is almost double the price of the average MicroStrategy BTC purchase at $16,035, according to this SEC filing.

Joining MicroStrategy in its optimistic projections for BTC  is SkyBridge, whose founder, Anthony Scaramucci, has long supported the coin. The company’s COO Brian Messing this week said institutional interest could drive Bitcoin up to prices of $500,000.

Elsewhere in the market, Polkadot’s DOT and Cardano’s ADA rose by approximately 5%. Gains closer to the 10% ballpark were made by Uniswap’s UNI, Aave’s AAVE and Tezos‘s XTZ too.