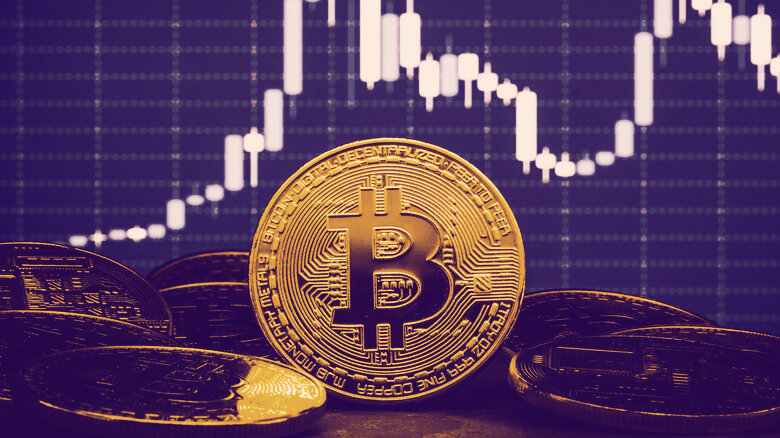 This rally has also had a knock-on effect to alternative.me’s Crypto Fear & Greed Index, which now stands at a value of 76 standing for extreme greed. This is its highest value since July 2019—a time which saw Bitcoin spike to almost $13,800 in a rally not dissimilar from the one just seen.

Likewise, TradingView’s range of technical indicators currently paint Bitcoin as a “strong buy,” suggesting the rally is not over. The 1-day relative strength index sits at 74.64, indicating the market is neither overbought nor oversold and 16 out of 17 moving average indicators are currently bullish.

Only this time, the rally should lead to new all-time-high for BTC pic.twitter.com/TAZD1PYBw5

Overall, the sentiment among many prominent Bitcoin market analysts and traders remains bullish. According to Blockroots Co-founder Josh Rager, Bitcoin’s recent activity resembles the pump seen in April 2019, which led to Bitcoin reaching over $13,000 months later. He also reasons that Bitcoin just broke up through a long-term resistance in the market structure—which is usually a positive sign.

The bearish view on Bitcoin

Others, however, aren’t so optimistic.

Euro Pacific Capital CEO Peter Schiff argued that Bitcoin keeps failing to successfully break the $10,000 mark and that each time it does so, it falls further back down. This was during a debate with Morgan Creek Digital partner Anthony Pompliano.

Others are similarly cautious if the rally will last.

“Our view is that we still believe the markets are pulled on the one hand by the inflation hedge story driving Bitcoin higher while at the same time the global economy is suffering a massive demand shock with the potential to drive Bitcoin lower,” Gavin Smith, CEO of Panxora told Forbes.

With Bitcoin currently consolidating under $11,000 and few significant resistance levels between here and $13,000+, another strong upwards break could push Bitcoin to heights not seen for over a year. But now that Bitcoin is heading back down, the pump could be over.