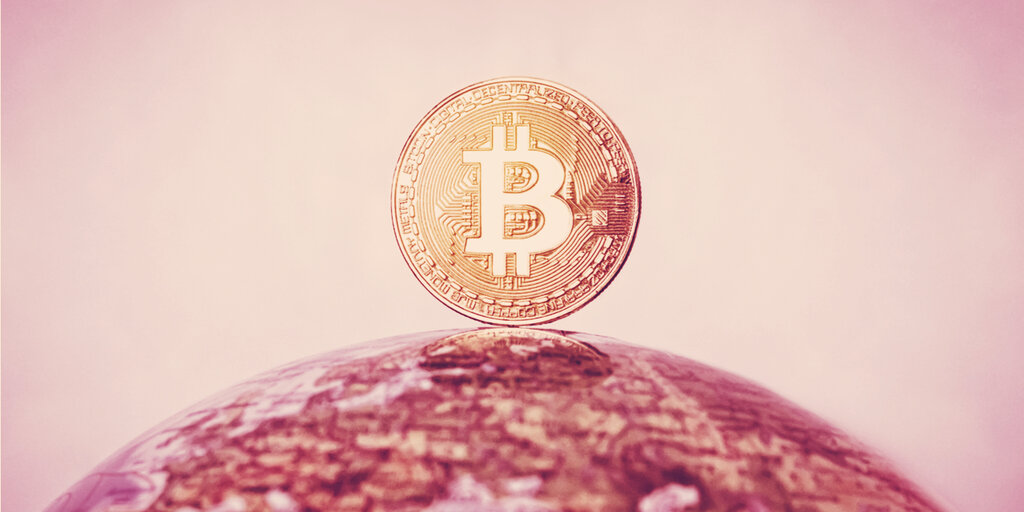 Traders are still waking up in hot sweats after Bitcoin’s price jumped off a cliff, with startling confidence, at the beginning of this month. It fell from about $12,000 on September 1, its highest price since August 17, to about $10,000 by September 4.

But now, its price is steady.

They’re highly volatile, but that’s where the action’s at this summer. Traders have poured about $8 billion into DeFi protocols, per metrics site DeFi Pulse, the vast majority in the past three months alone.

$YFI, the governance token that powers yearn.finance, increased by 21% yesterday and hit highs of $41,000. This, for reference, is quadruple the price of Bitcoin and double its all time high. (However, while there are about 18 million Bitcoin, just 30,000 $YFI are in circulation today—and the coin’s creator, Andre Cronje, wants to keep things that way. $YFII—not a typo, but a spin-off of $YFI, increased by a staggering 56% yesterday, according to CoinMarketCap, to $6,080. (Both coins declined a little on Sunday)

For huge price changes in the major coins by market capitalization, we wait. For this slow September, Bitcoin’s birds have stopped singing, its lakes are still and autumn leaves no longer fall from its money trees.