Bitcoin’s latest difficulty adjustment could have been worse

Bitcoin’s latest difficulty adjustment could have been worse 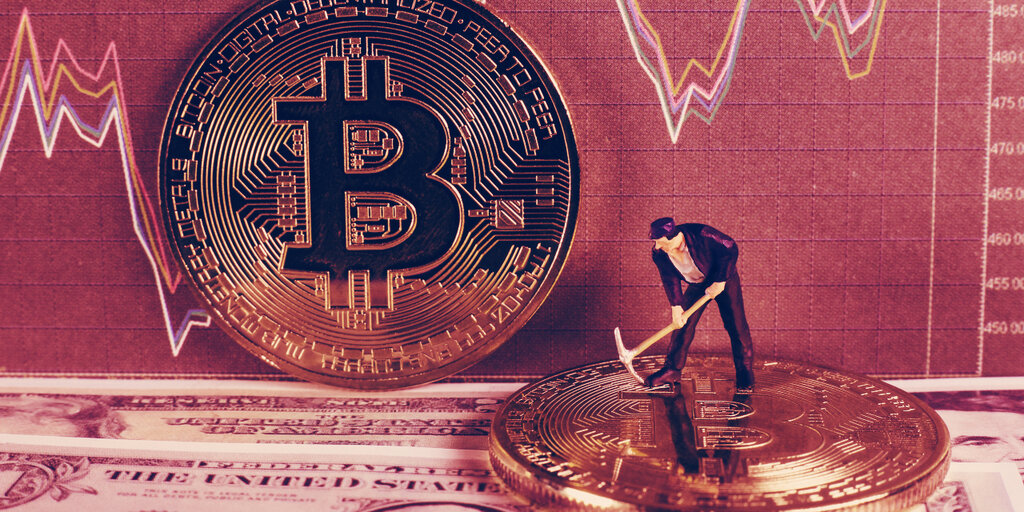 Bitcoin’s mining difficulty—a metric that dictates how hard it is to find the next block in Bitcoin’s blockchain—adjusted downwards by 6% yesterday in response to drooping hashrate after Bitcoin’s third halving.

The difficulty adjustment is a routine, self-executing mechanism that is meant to keep Bitcoin’s mining landscape balance. Many industry analysts expected the drop, considering miner revenue has been cleft in two since the halving. (The halving, for the uninitiated, is a once-in-roughly-four-years event that is baked into Bitcoin’s code; it’s meant to reduce mining rewards and keep inflation in check.)

The -6% adjustment could actually be considered very mild when we factor in how much heavier it would have been if Bitcoin’s price was trending below $9,000. Since Bitcoin’s price has been trending upward since the halving, otherwise unprofitable miners have been able to stay above board.

Had these been priced out due to a lower Bitcoin price, then this adjustment may have been larger still, Denis Rusinovich, a Bitcoin mining operator, told Decrypt.

“The recent difficulty adjustment has passed [moderately] due to the current BTC price level, which has been keeping less efficient miners afloat over the last [three] weeks. I expect that adjustment could have been at least 15-20% if the price was in a 7-8k corridor through May,” he said over Telegram.

With this negative adjustment, older mining rigs (like the Antminer S9s, an industry standard just a year ago) will have some life in them still, especially if Bitcoin’s price continues to rise.

If this scenario comes to pass, then the adjustment will likely rise in two weeks during the next cycle, thus beginning to price these older miners out again as newer, more efficient models beat them in the race to find the next hash.