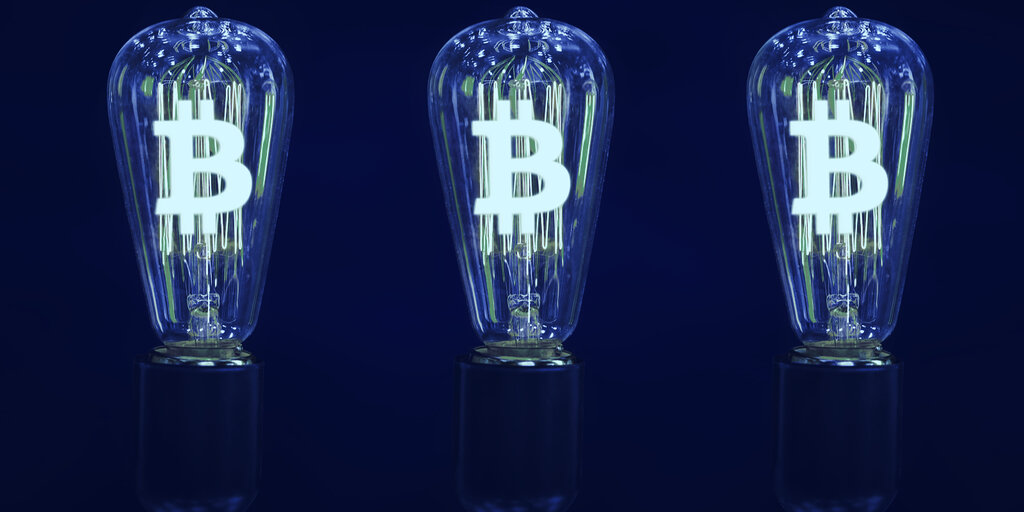 Following the Bitcoin halving on May 11, miners pulled the plug on so many machines, according to data from Digiconomist, that Bitcoin’s energy consumption has dropped by 24%.

When mining rewards of the Bitcoin blockchain reduced, like clockwork, from 12.5 BTC to 6.25 BTC on May 11, many miners were forced to shut down old machines.

But Bitcoin miners are still expending immense amounts of computational power to perform the complex calculations that validate transactions on the network.

And a single Bitcoin transaction demands as much energy as the average US household consumes over 18 days.

Many older mining machines, purpose-built for Bitcoin mining alone and now unprofitable after the Bitcoin halving, will go straight in the trash. Data from Digiconomist claims that the waste produced by the Bitcoin network rivals that of Luxembourg.

Though Bitcoin’s energy consumption is terrible for the planet, the strength of its network relies upon its mining mechanism. Together, those miners secure the Bitcoin blockchain by verifying transactions.

Another 6% difficulty reduction is expected in the next 11 days, meaning some of the smaller miners who were forced out due to the block reward reduction could yet return.

As reported by Decrypt recently, the block reward halving resulted in just two companies controlling over 50% of the Bitcoin hashrate. At the time of writing, those same two entities—Antpool and BTC.com—control just over 40% of the hashrate, according to data from Coin.Dance.

Bitcoin’s centralization fears have been allayed for the time being—but only slightly.