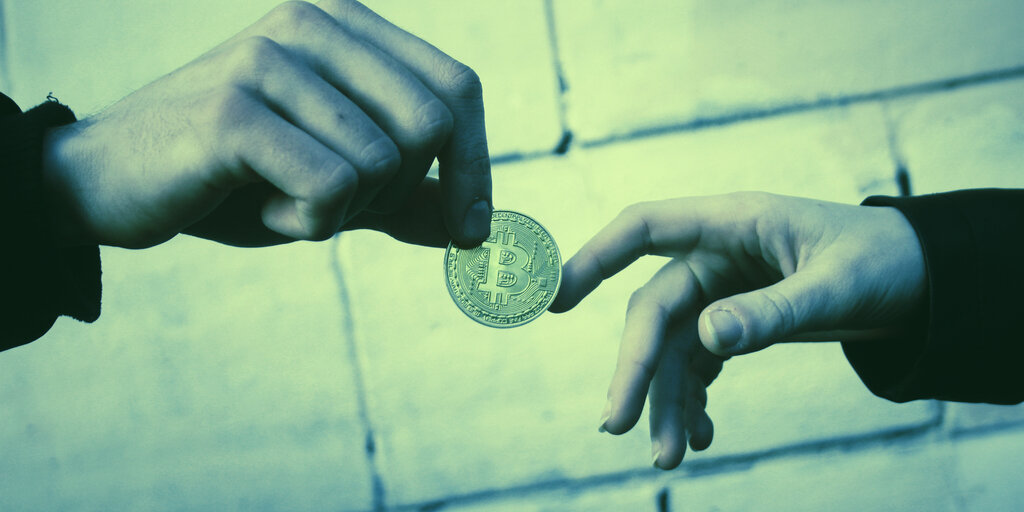 Bitcoin’s average transaction fees have hit their lowest level since April 28. The average cost of sending a Bitcoin transaction is now just $1.083, according to data from Bitinfocharts.

A little over two weeks ago, on May 20, the average cost of a Bitcoin transaction was $6.647. That was the highest average fee in almost two years—they haven’t been that high since July 2018.

That means that, since May 20, the average Bitcoin transaction fee has fallen by 83.7%.

The spike in transaction fees toward the end of May coincided with the hype around May 11’s Bitcoin halving, after which the reward for mining new Bitcoin cut in half. This piece of monetary policy, hardcoded into Bitcoin’s protocol, effectively also cut mining revenues in two, meaning that miners had to work twice as hard to get their Bitcoin rewards.

Coupled with increased demand for Bitcoin—trading spiked due to the halving hype because some people believed that the price of Bitcoin could increase after the halving, following the pattern of previous halvings—and demand for processing Bitcoin transactions shot through the roof.

But as new, more powerful miners came online—evidenced by the skyrocketing hashrate on the Bitcoin network over the past couple of days—there were enough Bitcoin miners to process transactions.

That means that today’s figure is still a 277% increase compared to January 1. But if the current downward trend continues, the average transaction fee could return to the levels at the start of the year.