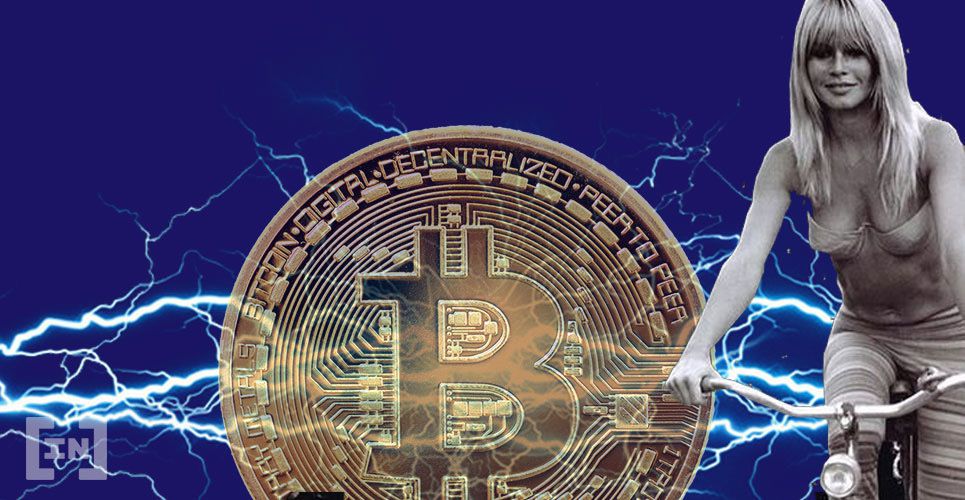 The Bitcoin (BTC) price is possibly following a fractal that begins in October 2015. If it continues doing so, it will reach a high of $10,000 by May 7, at the latest.

The fractal was identified by cryptocurrency trader @Yodaskkk, who tweeted two pictures while comparing the recent Bitcoin movement to that in August 2015, right before a long-term upward move began that lasted until December 2017.

He believes the price is following this 2015 fractal, stating that:

Zoom in version: in 2015, 1st consolidation in a bull pennant at the retest of the descending triangle horizontal. Are we here now ? So a consolidation between 9300-9000 before continuation ? Zoom out version, fractal continue to be hella relevant

In this article, we will take a closer look at both movements and determine where the Bitcoin price is likely to head to next.

The fractal makes the hypothesis that the March 13, 2020 bottom coincides with August 25, 2015. Both charts are given in the image below, with 2020 being in the upper portion of the image while 2015 is in the bottom portion.

The movements look very similar, especially when focusing on the price movement succeeding at the bottom. In 2020, it took the price 48 days to move above the resistance level at $7500, which was the initiator of the drop. In 2015, this movement took 53 days.

According to the fractal, yesterday’s $9420 high coincides with the first high reached after the upward move in 2015, outlined in both charts with the shaded circle. Both highs were reached above the upper limit of the Bollinger band and were combined with an overbought value in the RSI — which, however, had not generated any bearish divergence yet.

What is interesting is that in the 2015 movement, the price did not validate the resistance it broke out from before continuing upward, even though it came close to doing so. If the same thing occurs this time around, BTC would not return to retest $7300 at all. Rather, it would continue its ascent towards new highs after a shallow retracement.

In the 2015 movement, the Bitcoin price had been following an ascending support line for roughly one month, validating it four times before bouncing upwards. The final touch of the support line also coincided with a touch of the 50-hour moving average (MA).

After the ensuing increase, the price decreased slightly above the 0.5 Fib level of the entire upward move before continuing its ascent. The next high was 8.33 percent above the first one, reached after eight days.

In the 2020 movement, the BTC price had also been following an ascending support line since March 1. After the fourth touch, which was slightly below the 50-hour MA, the price began the current upward movement. If the fractal is followed completely, BTC will decrease to around $8100 before continuing its upward move and reaching a high of $10,000 by May 7.

In the 2015 movement (bottom), the price had broken out from two major resistance lines well before reaching the aforementioned high.

To conclude, the BTC price is possibly following a fractal from October 2015. If the fractal continues being followed, the price will reach a high of $10,000 by May 7 and continue making new highs in the foreseeable future.