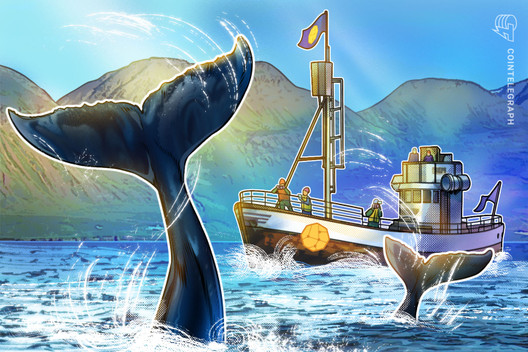 Bitcoin (BTC) whales tend to dump large amounts of BTC on the market when exchanges are quiet in order to get attention.

That was the conclusion from Ki Young Ju, CEO of on-chain analysis provider CryptoQuant, who eyed the latest Bitcoin price trend on June 16.

According to Ki, a long-term correlation between exchange usage of the Bitcoin network and price performance says a lot about whale behavior.

The metric, fund flow ratio, shows how much of the Bitcoin sent on-chain involves exchanges.

Fund flow ratio implies that the more exchanges use the Bitcoin blockchain, the higher the price is.

Ki highlighted activity in March, when BTC/USD quickly fell to lows of $3,600, as an episode which corroborates the theory.

“On March 13, network usage for deposits and withdrawals on all exchanges hit 24% and continued to decline,” he noted.

Using CryptoQuant data, March 13 showed a BTC/USD price of $5,611 and a fund flow ratio of 0.24. Since then, the price has increased, while the ratio has declined. 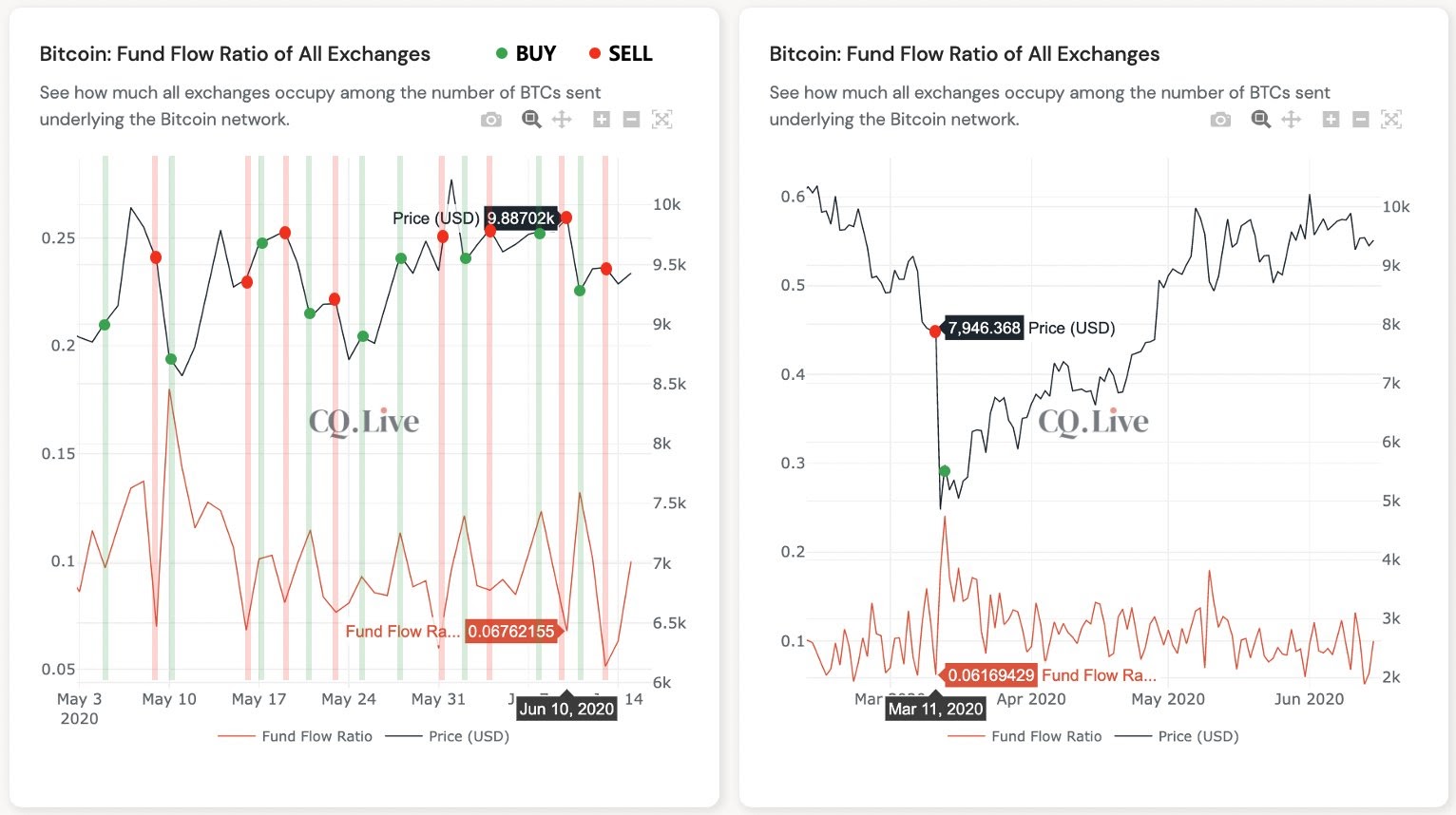 What this also means is that whales tend to accumulate covertly at low prices, then sell conspicuously. Ki added:

“In my opinion, the whales seem to sell #BTC when the exchange is quiet and get attention from other investors by using price plunge.”

As Cointelegraph reported, the past two weeks has seen concerns rise about a wave of selling pressure building on exchanges.

That pressure triggered a dip of $800 in a matter of hours, while beyond Bitcoin, similar worries remain about a mass sell-off in stocks in the short term.

Despite “decoupling” from macro market movements, Bitcoin still remains sensitive to major shifts, as evidenced by a brief dip below $9,000 in line with stock market futures on Monday.