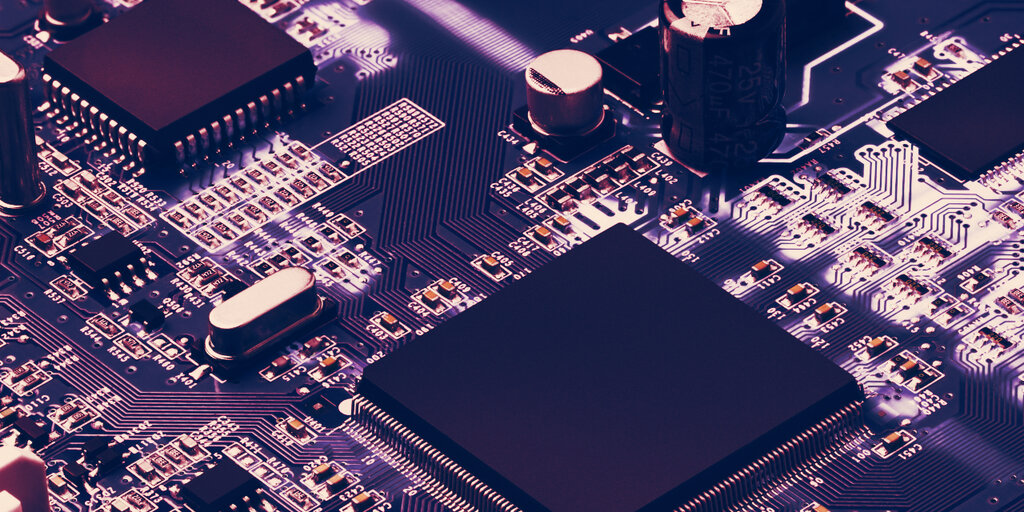 SatoshiLabs pushed hardware boundaries in the past with the creation of Trezor, the first commercially-available cryptocurrency hardware wallet. Now, the company seeks to break new ground by creating its own secure, open-source chips.

To do this, SatoshiLabs has established Tropic Square, a new company devoted to developing and building custom, open-source chips that can be independently verified and tested. Doing so will allow the company to fully open-source its future hardware wallets.

Why? “To return power and independence to the people,” in keeping with the original Bitcoin ethos, according to an introductory video about the project produced by Trezor.

“In our efforts to build a truly open hardware wallet, we tried to expand the trustless part as much as possible,” reads the company announcement from last week. “We partly succeeded in removing us from the trust equation by creating open-source software and open-source hardware, but this effort is not currently possible to the full extent. At some point, the poetic ideals meet the real world.”

According to SatoshiLabs, the current barrier to developing fully open-source hardware wallets comes with “Secure Element” chips used in devices such as smartphones and computers. Such chips have been certified as secure by meeting certain criteria, but the company says that these criteria are limited.

“Behavior outside of these scenarios is not tested at all and declared out of the scope of certification,” reads the post. “However, that’s exactly the area where hackers operate!”

SatoshiLabs developed a Trezor prototype using a Secure Element obtained from a company under NDA, but managed to break the encryption of the Common Criteria-certified chip. When SatoshiLabs disclosed the issues to the maker, the company refused to share the information with its customers, and SatoshiLabs cannot share it with the public due to the NDA.

In short, SatoshiLabs sees a need to develop an open-source alternative that can be widely audited by all manner of security experts without restriction of NDAs.

Trezor One Review: Can it still compete in 2020?

That’s why it has established Tropic Square, named after the phrase “TRuly OPen Integrated Circuit.” SatoshiLabs co-founders Marek Palatinus and Pavol Rusnak have brought in Evžen Englberth as co-founder and CEO and Jan Pleskač as CTO to help bring the project to life.

“This new entity’s purpose is to deliver a chip as open-source as possible,” reads the introduction post. “The goal is to provide access to design specifications, verification, and testing without obscurity.”

While Tropic Square will currently have its sights set on integrating these chips with Bitcoin hardware wallets, the technology could ultimately be useful for other industries. If successful, it has the potential to disrupt a “multi-billion dollar industry,” according to the firm.