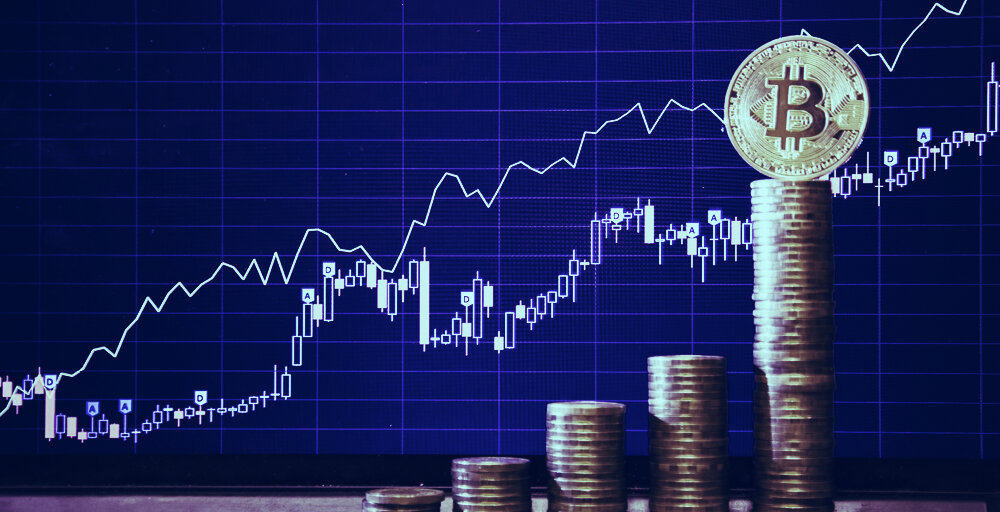 Average transaction fees on the Bitcoin network have hit a new 11-month high. According to data from Bitinfocharts, the average fee paid for transacting on Bitcoin hit $5.16 on May 14—a phenomenon not witnessed since June 2019.

The average transaction cost increased 168% over the previous four days alone. Bitcoin fees have been on the rise ever since the turn of the year—and especially since the ramp-up to the block reward halving.

Seen below, BTC’s average fees rose an astonishing 1,742% since January 1. Yet the majority of that growth was kickstarted on April 28—exactly two weeks before Bitcoin’s halving event.

Typically, transaction fees increase when the Bitcoin network experiences periods of heavy usage. Competition for space in Bitcoin’s blocks causes a race to the top in transaction fees, as users compete to have their transactions included in the next block.

Further proof that Bitcoin is experiencing a mini overload is backed up by mempool data from Blockchain.com. The chart below shows how many megabytes worth of transactions are awaiting confirmation by Bitcoin’s miners.

Just over two weeks ago, 80MB worth of transactions were choking up the network. While that number has managed to come down, it hasn’t managed to stay down. The constant flux in the mempool size suggests Bitcoin has had few opportunities to rest in the past 30 days. Over 56MB of data remains unprocessed at the time of writing.

The anticipation surrounding Bitcoin’s halving would have seemed a likely explanation for Bitcoin’s sudden influx of activity over the past few weeks. However, the backlog of transactions (which will take hours or even days to clear) has continued to pile up.

The increase in average transaction fees forces users to choose between sending transfers that are fast, but expensive—or cheap, but slow.