Bitcoin transaction fees fall by 89% in under a month 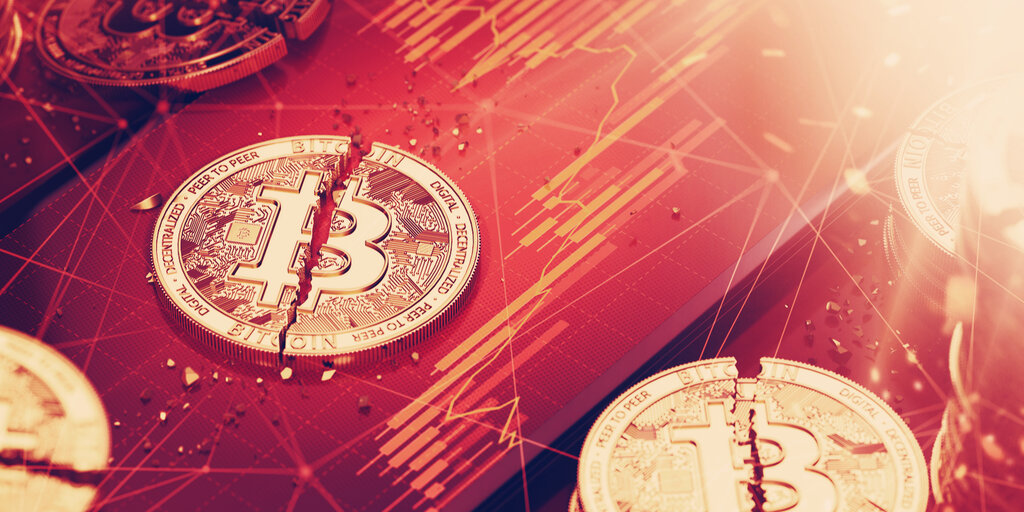 Bitcoin transaction fees have plummeted since a spike last month following May 11’s halving. The cost of sending Bitcoin reached a peak of $6.65 on May 20—the highest average transaction fee since July 2018.

Some experts said transaction fees would rise after the May 11 halving—and they did—but they have been on a gradual slope downwards since.

Data shows transaction fees have dropped by almost 90%—89.3% to be precise—in just 25 days.

The last time fees were this low was at the end of April, when they fleetingly dipped to $0.66. They then soared ahead of and soon after the halving as more people made transactions on the network.

Transaction fees normally increase due to heavy usage on the network. When the network is busy, those sending Bitcoin compete with others to have their transactions processed by miners, who are able to charge higher amounts to get payments sent through quickly.

When Bitcoin’s network was at its busiest, in December 2017, transaction fees reached an all-time high of $55.

Those making a Bitcoin payment have the option of paying lower fees but they risk waiting around for hours as miners prioritize more lucrative transactions.

Bitcoin users can even choose to pay no transaction fee—but in doing so their payment may be completely ignored by miners and never reach its destination.