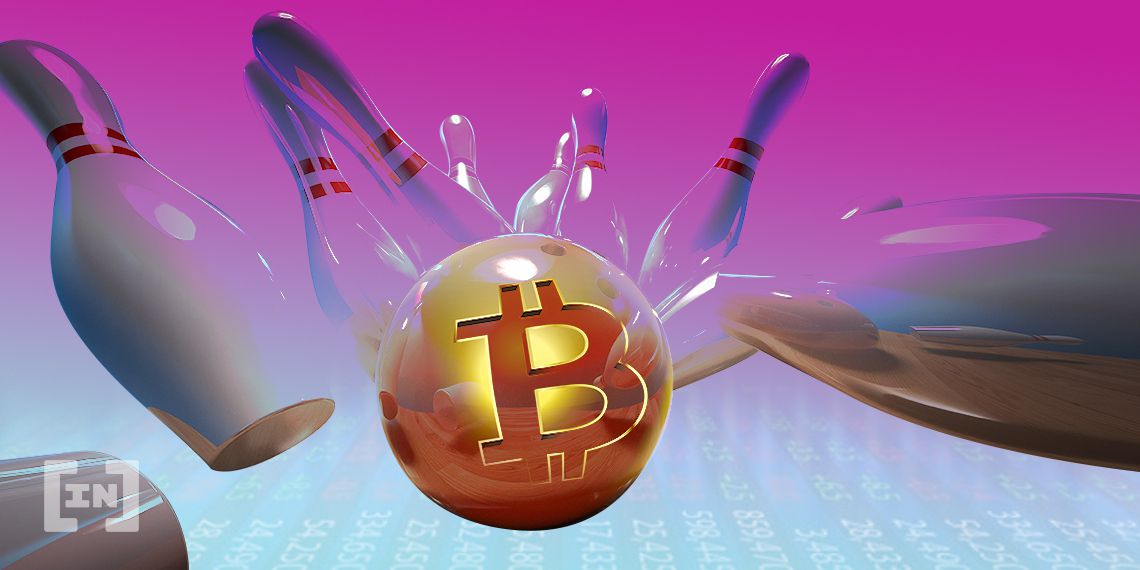 The average transaction fee using Bitcoin is now around $4 and has continued to climb since the last days of April.

Despite an increase in SegWit adoption and transaction batching by exchanges, Bitcoin’s average transaction fees continue to rise.

Daily transactions have remained stagnant, however, so this spike may be due to a shakeup among miners. Fees are now at the highest level since the bullish run of summer 2019 which saw Bitcoin briefly break past $13,000.

It should be noted that Bitcoin is still cheaper than the average international bank transfer. The fees for such transactions can often be as high as $50.