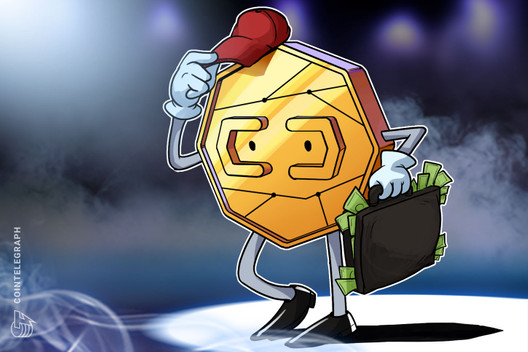 However, the report notes that “government stimulus programs” likely contributed to the uplift in Bitcoin investment activity.

The Twitter account of Square’s Investor Relations wing published the data in response to “early external access of the company’s quarterly financials.” The company will host a conference call on Aug. 5 at 8 a.m. EST to discuss the results.

The report has bolstered a strong recent performance for the company’s share price, which has gained more than 9% over the past five days. 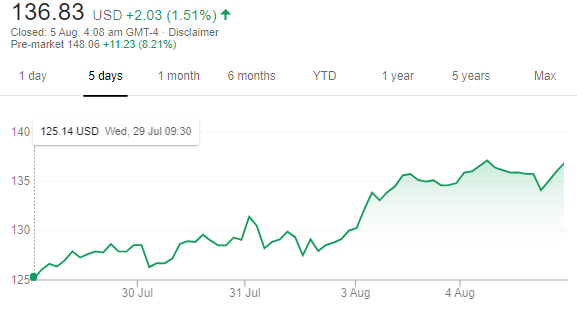