Bitcoin to be accepted across 20,000 retailers in Venezuela 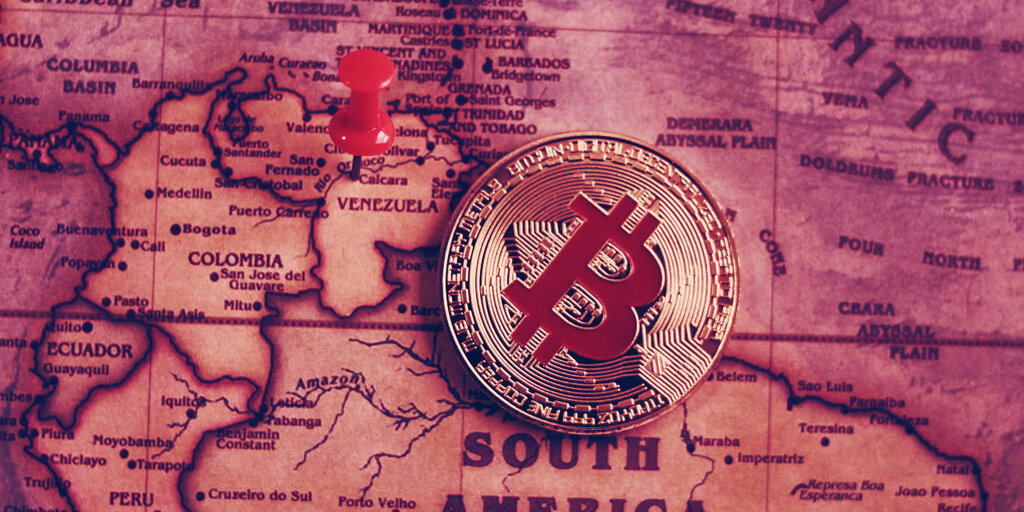 Some say that Bitcoin use in Venezuela is exaggerated, while others point to a burgeoning crypto community, as savvy citizens look for better stores of value in the face of hyperinflating bolivars.

That may all soon be put to the test.

The merchants, among some of the biggest stories in the country, will all use Megasoft’s Merchant Server platform, giving them the option accept to Bitcoin, Ethereum, Dash, Litecoin, Binance Coin, Tether, DAI, and Cryptobuyer’s native token, XPT, as payment. The new payments system is set to go live in June.

Among the retailers that will benefit from the deal is the supermarket chain Central Madeirense, pharmacy network Farmatodo, and a range of other hardware, auto parts, and department stores—and even the movie theater chain Cines Unidos. These are some of the biggest chains in Venezuela, who will now each be able to accept crypto from their customers—just as soon as the coronavirus lockdowns are lifted, that is.

But soon, the range of options for Venezuelan crypto enthusiasts will become considerably wider. Cryptobuyer previously partnered with Traki, the largest retail chain in the country. But with this move, Venezuelans will have a new range of products that can be bought with Bitcoin and other cryptos, including food and other staples. (Grocery stores and pharmacies are still open in Venezuela during the nationwide quarantine.)

What this doesn’t mean, however, is that most Venezuelans will suddenly adopt crypto.

Volatility in the crypto markets is one factor which alienates potential Venezuelan users with generally low incomes. What’s more, previous implementations of crypto point-of-sale systems in Venezuela have not yet yielded a large number of transactions.

For example, Traki’s more than 40 stores distributed throughout the country already accept Bitcoin and other cryptocurrencies. But during the first two years of its initiative, the store only registered a little more than 1,000 crypto payments, of which almost 90% happened after its association with Cryptobuyer, according to Traki’s own figures.

Still, Traki’s rollout of crypto payment options could be viewed as an important first step in this direction. Since then, Cryptobuyer signed a deal with fast-food chain Burger King this past March, and another with leading hotel chain Tamaco.

So while Bitcoin may not be quite ready for mass use in Venezuela, another 20,000 stores giving residents the option is no small measure.

Editor’s note: The article and headline were updated after publication to clarify that the new crypto payments system is set to go operational in June.

Original Source: Decrypt Bitcoin to be accepted across 20,000 retailers in Venezuela