Bitcoin recovers from failed attempt at $10,000

Bitcoin recovers from failed attempt at ,000 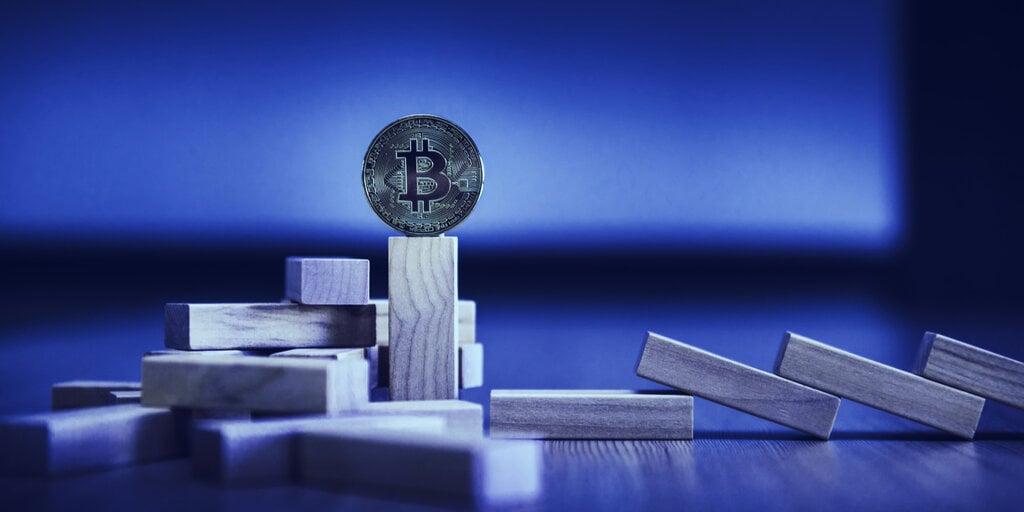 The price of Bitcoin on Sunday shows that the largest cryptocurrency by market cap has failed to fully recover from its brief, mid-week crash.

Bitcoin fell from around $9,760 on Wednesday to about $9,000 on Thursday, according to data from metrics site CoinMarketCap. As of Sunday, its price is around $9,150.

The fall from $9,760 comes as a disappointment to anyone who hoped that Bitcoin would once again push past $10,000, a price it has brushed against for the past few weeks.

On March 12, now known as “Black Thursday”, Bitcoin’s price fell from around $10,000 to $4,286. The crash occurred when the crypto market tanked along with global markets due to economic uncertainty caused by the coronavirus pandemic.

Bitcoin has made a strong recovery since then, but has not managed to consistently push past $10,000. Maintaining a price of $10,000 would suggest that it has fully recovered from the COVID-crash.

It has come close a couple of times:

Bitcoin’s price hit $10,000 on May 8, just days ahead of May 11’s Bitcoin halving—when the block reward for Bitcoin miners cut in two. But an abrupt market crash on May 10, likely caused by whales dumping on the market and Coinbase briefly going offline, brought Bitcoin’s price crashing down to $8,600.

Bitcoin’s price then recovered to highs of $9,880 on May 18—last Monday—before crashing on Wednesday.

Though Bitcoin has not managed to maintain the elusive $10,000 price point, the coin price is still up 116% since the “Black Thursday” crash on March 12.

But Bitcoin’s stubborn refusal to budge past the $10,000 figure does not mean that the market is stagnant.

It might be because it’s still tied to the fate of the stock market. Despite assertions that Bitcoin had managed to break free from its gravitational pull, Bitcoin still continues to track the S&P 500.

During the turmoil, many new players, among them rich institutional investors, are entering the market.

As reported recently, a Bitcoin investment fund raised $140 million just one week before the block reward halving. And Mike Novogratz, CEO of Galaxy Digital, said prior to the halving that he’d personally witnessed lots of new investors enter the cryptocurrency space.

Novogratz said, “It’s all positive stuff in terms of flow in that space. That’s where the bulk of my risk is. It’s been a fun environment in the Bitcoin space; after a long desert we now have real activity.”