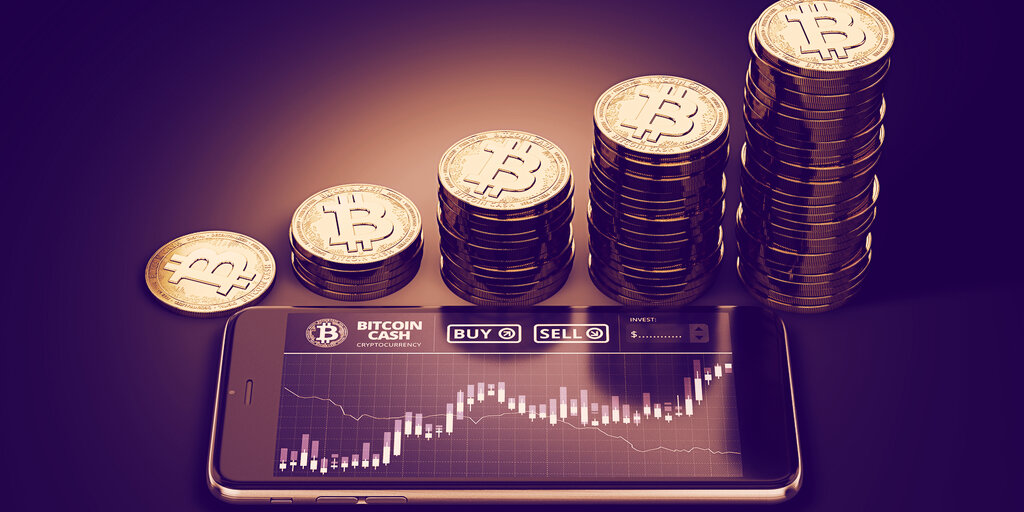 Bitcoin’s price has spent the week recovering from a downward spiral that began last Wednesday. Though down and out at the start of the week—a hangover from a rough weekend—Bitcoin managed to pull it all back and come out on top as the week comes to a close.

Bitcoin hit its low point on Monday, when its price sunk to $8,720, according to data from metrics site CoinMarketCap. It had been on a downward spiral since last Wednesday, when Bitcoin’s price started to fall from highs of $9,800.

Things only really started to get better in the middle of the week. Bitcoin’s price, $8,666 on Wednesday morning, rose to $9,200 by the early afternoon. From then on, the only way was up for Bitcoin (apart from a few niggles).

On Thursday, Bitcoin rose another $300, from $9,150 in the wee hours of the morning to $9,450 by the evening. Prices rose by another $100 on Friday morning but quickly dipped back down to Thursday’s levels by the afternoon.

Why did Bitcoin’s price rise?

There is neither rhyme nor reason for this stuff.

In the US, turmoil only mounted this week when the coronavirus pandemic reached a somber milestone—it has now claimed over 100,000 US lives—and the death of a black American by the hands of the police led to widespread protests.

And it’s also the same week that investment bank Goldman Sachs, one of those famed “institutional investors” that the crypto market has so patiently waited for, trashed Bitcoin. It said in a conference call that it is “not an asset class”. Bitcoin, it wrote, does “not generate cash flow like bonds,” does not “generate any earnings through exposure to global economic growth,” and does not “show evidence of hedging inflation.”

Who knows why, but Bitcoin ended the working week on a high. Best not to ask too many questions.